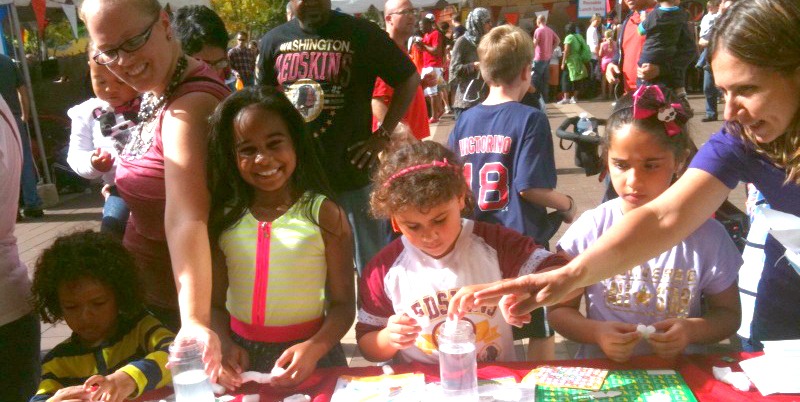 After attending a Rockville city environmental commission meeting in freshmen year, I became aware of the energy and resource waste in school systems across our metropolis. Learning about the thousand kilowatts lost per week due to computers left on and million tons of toxic hydrocarbons released from decomposition of un-recycled milk bottles, I pondered about how these threats to Planet Earth can be mitigated. That’s when I realized the power of taking small steps—to help the environment I must start with greening my own school community.

I began my works with the help of a dozen friends. We, the Richard Montgomery Environmental Club, had three main missions: reduce waste, innovate recycling, and raise environmental awareness. To cutback on energy waste, many club members stayed every Friday after-school to turn-off every light, computer, and monitor in the school building. This saved an estimated $20,000 per month. In addition, my club conducted recycling after pep rallies, picking up recyclable cans, bottles, and discarded programs. 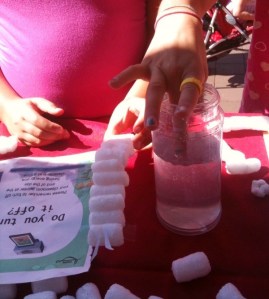 Our team accomplished our second goal through making recycling art. After holding drives to collect discarded wrapping paper and packaging peanuts from teachers who’ve just ordered new school supplies, we directed these resources to low-budget art classes for students to build 3-D crafts. With their ingenuity, these students sown Styrofoam and discarded magazines together into polar bears, dresses, and fedoras. Our team then obtained permission from administration to showcase these artworks and rewarded prizes to makers of best-ranked pieces. We interviewed several artists to learn their techniques and subsequently introduced recycling-art to toddlers around the County through workshops at community celebrations.

Lastly, to promote awareness for environmentalism, our team organized and staffed exhibits at prominent public events such as the Rockville Science Day, Mini-Maker’s Faire, and the 2012 USA Science and Engineering Fair to explain effective strategies for saving energy in classrooms, offices, and homes. 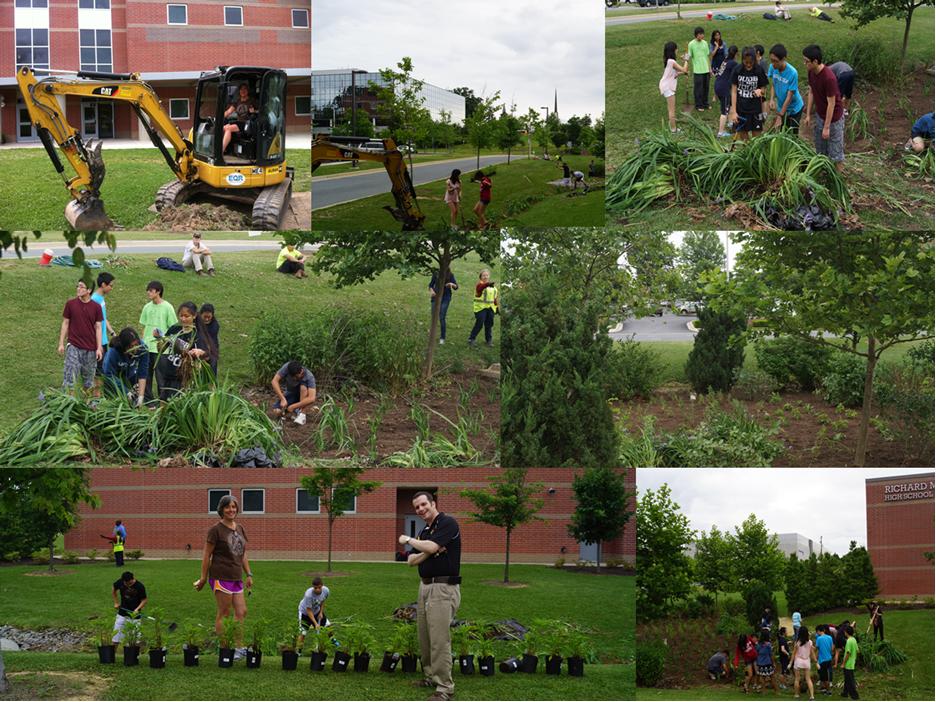 Take Lessons Beyond the Classroom

Because of widespread support for our mission from both school administrators and MCPS SERT staff, we were able to expand environmentalism from indoor to outdoor. With the help of hundreds of students and the guidance of teachers, our team led the construction of a rain garden last May by the school-bus parking lots to offset carbon emissions by busses and increase water conservation.

We, the 2000 strong students who worked to green our school, are the beneficiaries of a cleaner, more beautiful environment. None of my club’s visions would’ve come to fruition had it not been for their invaluable help. I expressed my passions with the RM Environmental Club, and it is the greatest dividend to see my care translate into a greener piece of earth.