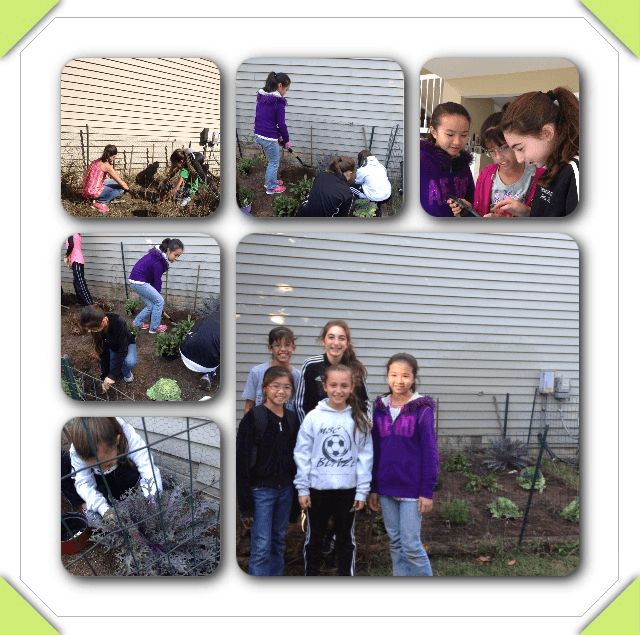 The students at Cabin John Middle School don’t just learn about their environment — they take active steps to help make it a better place!

I planted a garden in my backyard and in Allie’s backyard, made flyers, and bird feeders. I did it, because some animals needed help in finding food and shelter. I learned that not many plants can grow in the winter. Also many animals eat the plants that we planted.

The wildlife used our garden and bird feeders for food and shelter. Our data proves that most of the plants got shorter and the amount of food decreased due to being eaten.

Benefits to the Environment

This is the third in a three-part series on some of the projects performed by the 6th grade class of Investigations in Science. View Part I: Going Green Action Plan and Part II: Migratory Fish and Dams. As part of their fall semester project, groups of 6th grade students performed environmental research and community service projects on topics such as invasive plants, fish migration and dams and wildlife conservation.