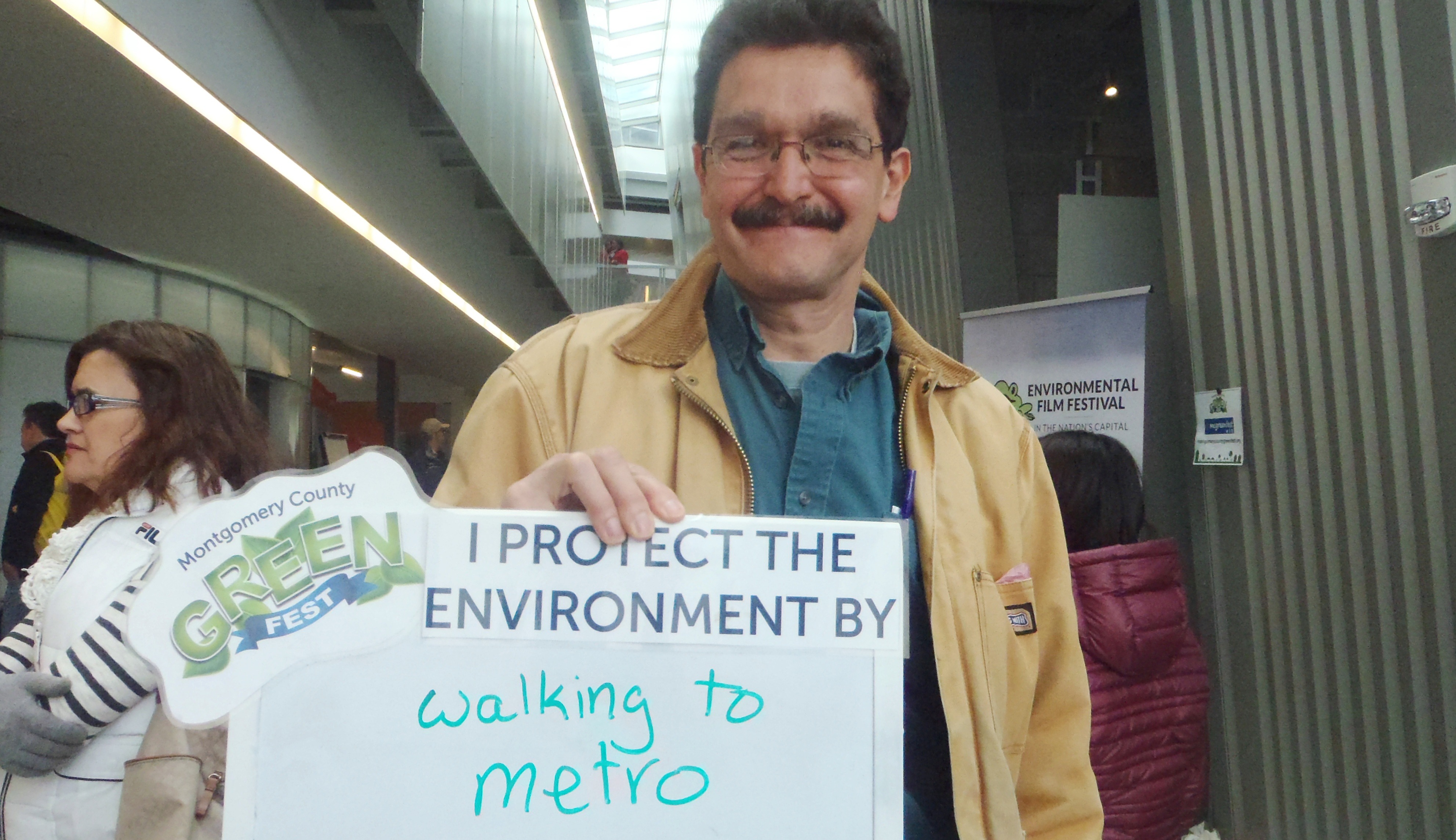 In late November, the Obama Administration announced the recipients of the GreenGov Presidential Awards, which celebrates extraordinary achievement in the pursuit of President Obama’s Federal Sustainability goals. They honor Federal civilian and military personnel, agency teams, agency projects, facilities, and programs that exemplify President Obama’s charge to lead by example.

County resident, Ed Murtagh, was the recipient of the Sustainability Hero Award! 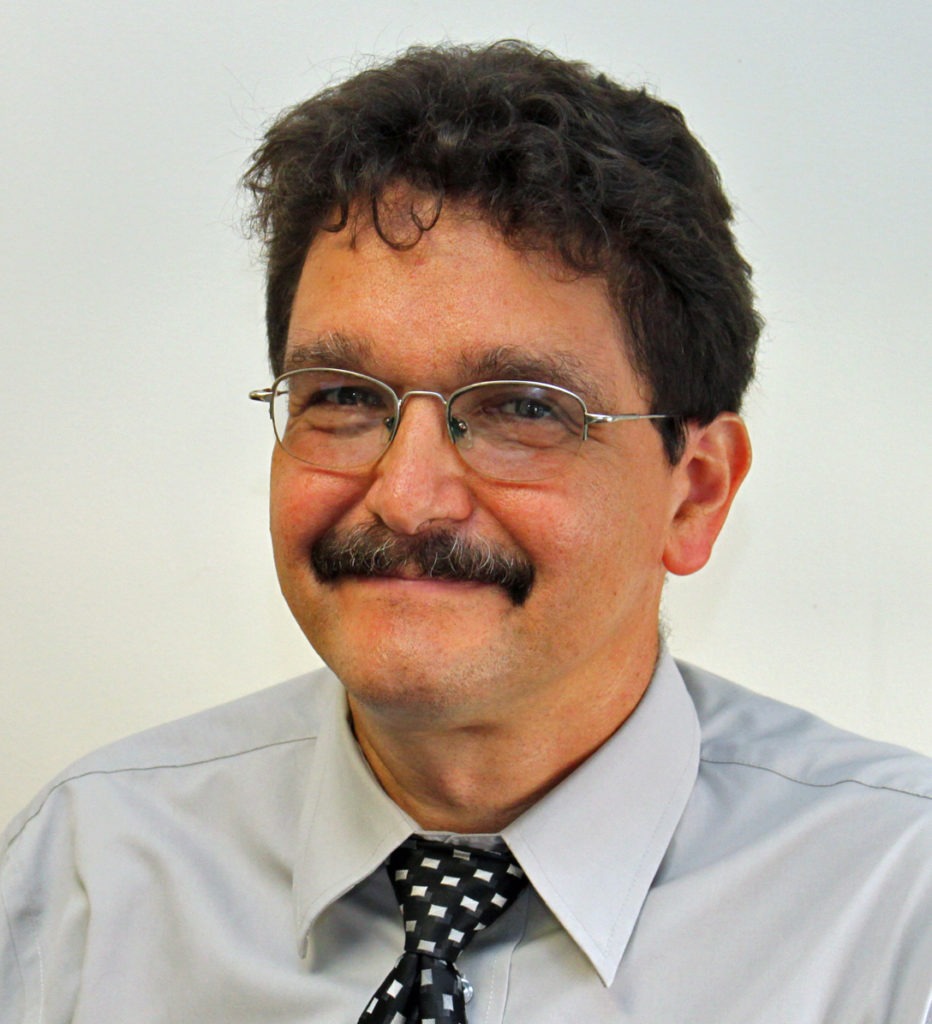 As the Sustainable Operations Manager at the United States Department of Agriculture’s headquarters in D.C., Ed has created Green Teams, engaged senior leadership, developed outreach and education programs, and promoted an overall culture of sustainability throughout the agency. In addition, his efforts have resulted in the reduction of use of electricity, water, and steam; higher rates of waste diversion; greener infrastructure; increased use of environmentally preferable products; and meeting many sustainability goals, including achieving an Energy Star score of 99 at USDA’s headquarters building.

The White House announced eight awards in seven different categories to individuals and teams. These honorees exemplify our Federal workforce’s commitment to meeting the President’s directive to create a clean energy economy that will increase our Nation’s prosperity, promote energy security, protect the interests of taxpayers, combat climate change, and safeguard the health of our environment. 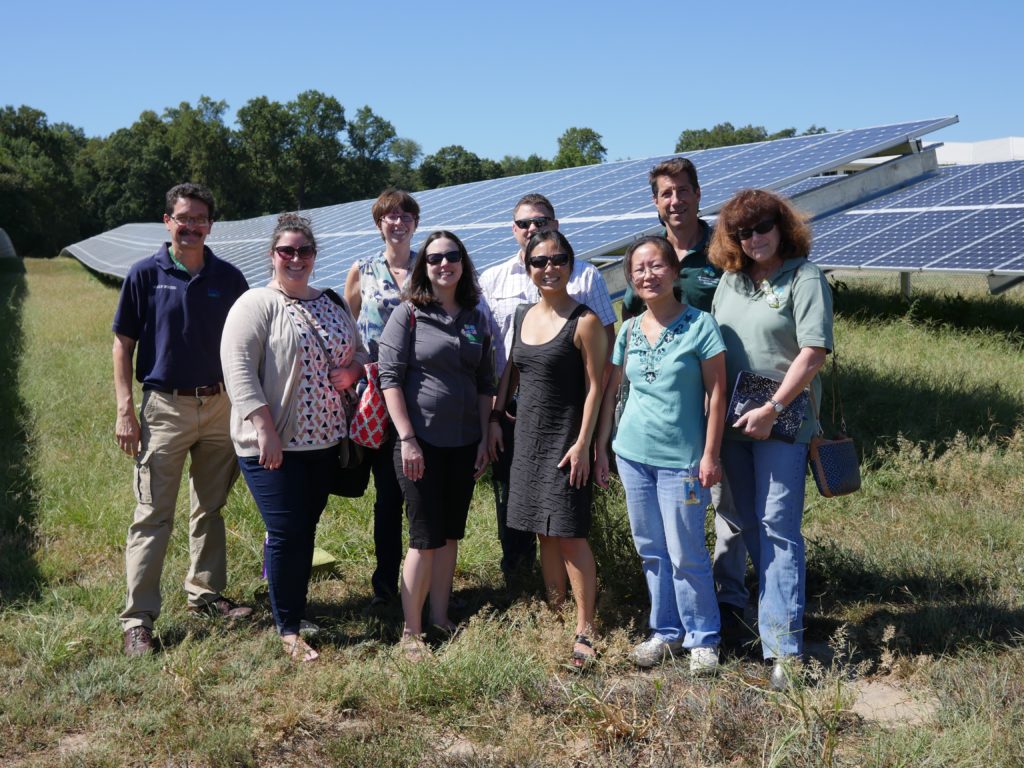 Along with the amazing work Ed has done to green the USDA, he is also a green leader in the community.  He is a GreenWheaton founding member and current President who has lived in Wheaton for 20 years.  He is also a member of the Friends of Sligo Creek and the Neighbors of Northwest Branch through which he encourages homeowners to manage their onsite stormwater management.

Thank you Ed for all the work you do to make our County and Country a greener, healthier place to live.