Celebrating the success of the first Countywide solar co-op

In MD SUN‘s first attempt at creating a county-wide solar co-op, the Montgomery County Solar Co-op made history. It is the largest single co-op in the Community Power Network! Congratulations to the 90 people who joined the Co-op, MD Sun and all the partners!

The Montgomery County Solar Co-op kicked off last May with an information session hosted by the city of Takoma Park. MD SUN led five public solar information sessions over the summer to educate homeowners about solar technology, economics and the solar co-op process.

MD SUN is a project of the Community Power Network and is a non-profit effort focused on helping homeowners go solar while building a network of solar supporters throughout the state.

MD SUN organized the co-op with promotional help from the Montgomery County Department of Environmental Protection, the Cities of Rockville, Gaithersburg and Takoma Park, Poolesville Green, and the Adat Shalom congregation in Bethesda.

Finding Members and Building a Co-op 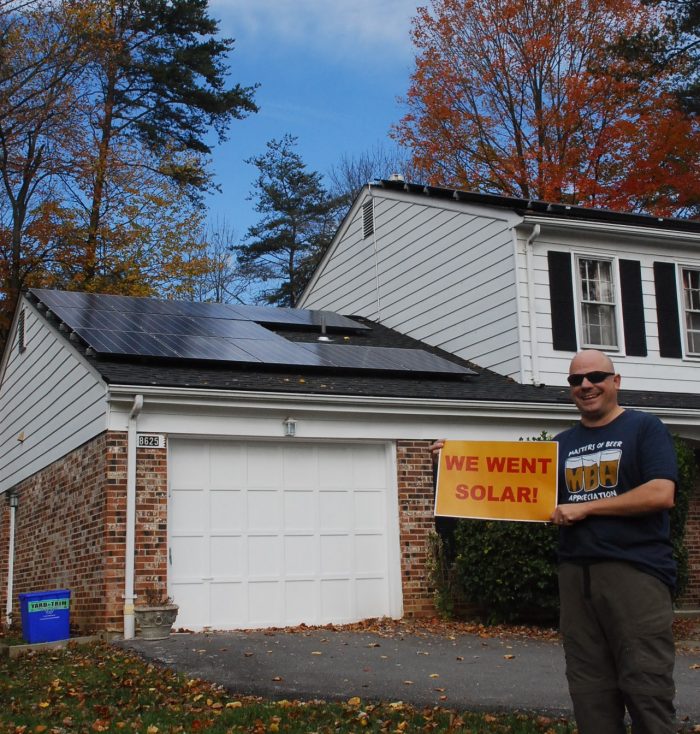 Montgomery County Solar Co-op Member from the 1st round

The Co-Op members gathered to celebrate the effort on Thursday, February 23 at 6:30 p.m. with an informal potluck celebration at Rockville City Hall. 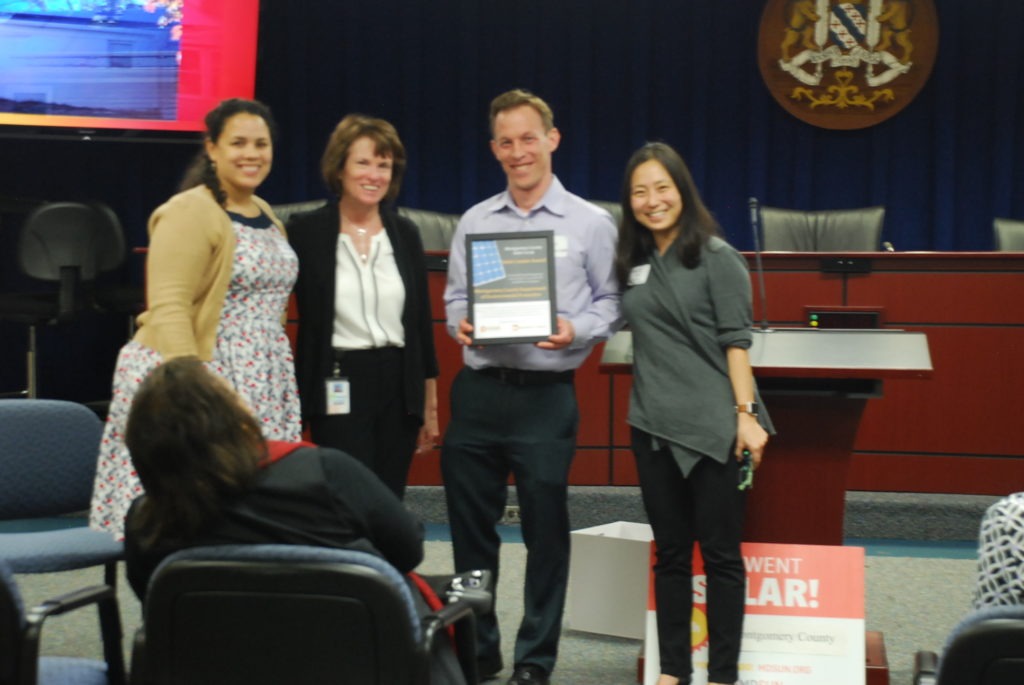