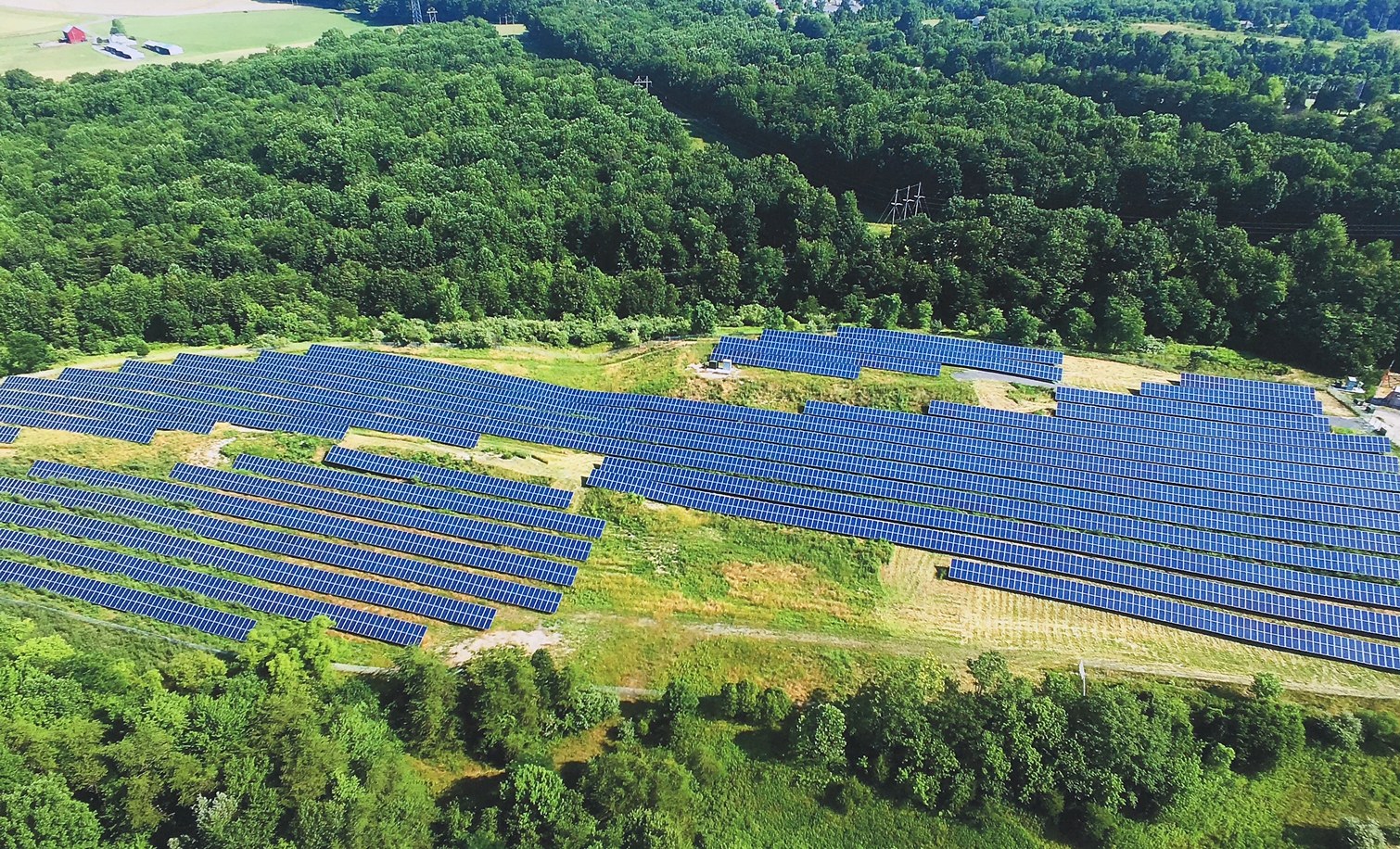 “Montgomery County is making significant strides toward energy independence by generating clean, local, renewable energy on County facilities,” said Leggett. “Thanks to a public-private partnership, we are able add solar to our public facilities at no upfront cost to the County. With these solar projects, we expect to save $15 million in electric bills during the next 20 years while achieving significant reductions in greenhouse gas emissions.”

“With this project, Montgomery County continues to demonstrate leadership in renewable energy,” said Berliner. “We’re showing the promise of solar power in our community and saving taxpayers money while doing it.” 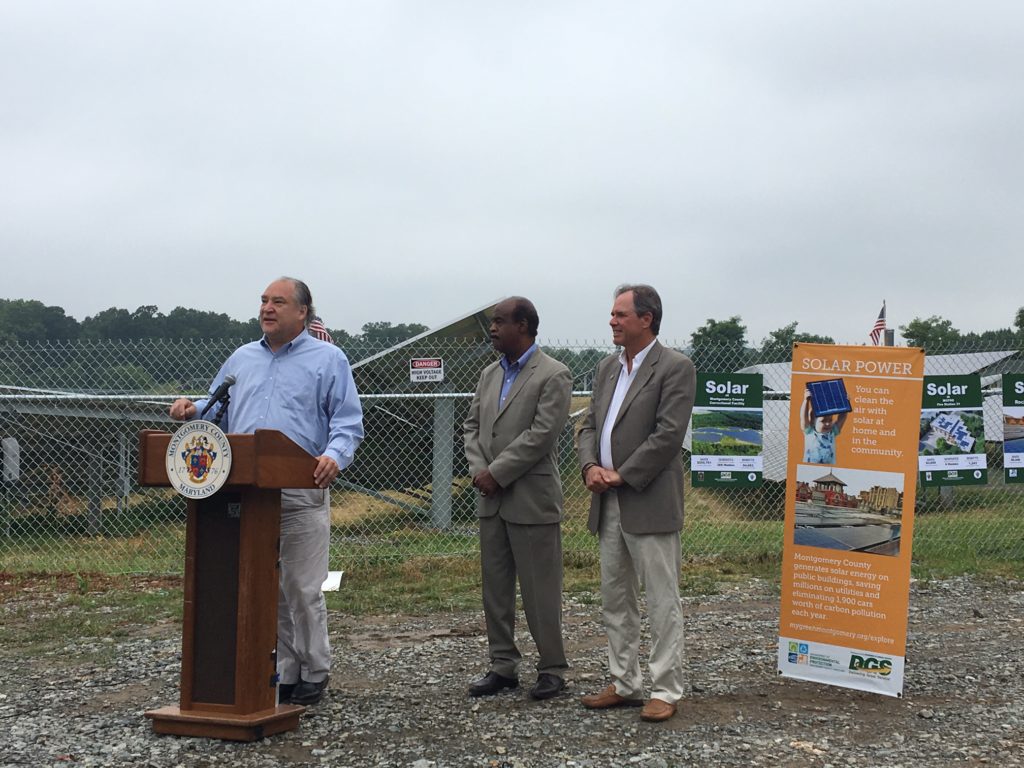 The solar project at the Montgomery County Correctional Facility includes two ground-mount and one rooftop array and is expected to produce 3.5 million kilowatt hours of electricity each year, enough to provide more than 60 percent of the electricity used by the facility. This project is part of a larger initiative to install solar on other County properties, moving the County significantly closer to independence from both the power grid and the rising cost of electricity.

By the end of 2018, solar projects on County property are expected to generate enough electricity to power more than 1,000 single-family homes and reduce greenhouse gas emissions as much as planting 200,000 trees each year, according to the U.S. Environmental Protection Agency. Designed with a 20-year, power purchase agreement at a low, fixed cost, these solar projects give the County independence from the rising cost of electricity.

Solar panel at the Correctional Facility

Montgomery County is also working toward even greater independence from the power grid by implementing microgrid projects at the Montgomery County Correctional Facility and Public Safety Headquarters. The microgrids will use a combination of onsite solar power and efficient generators to supply all of the power needed for these facilities, allowing the County to operate critical, public safety services without interruption even during major storms or disasters. The County’s solar and planned microgrid projects not only generate clean power, but also take stress off the grid during extreme weather conditions, which benefits local and regional residents and businesses.