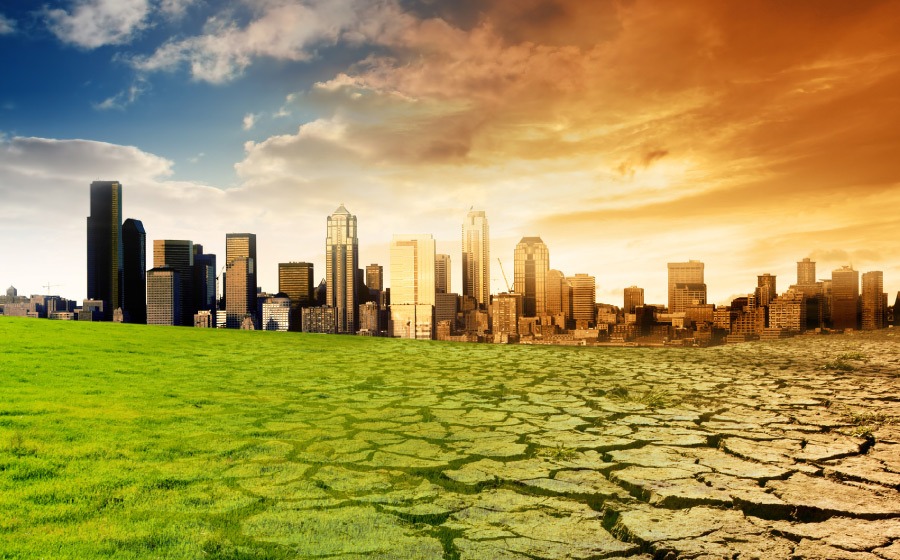 This week, Montgomery County Government became the first county in the nation to join the Subnational Global Climate Leadership (“Under2”) Coalition. The coalition is an international pact of cities, states and countries committed to limiting the increase in global average temperature to below 2 degrees Celsius, the level of potentially catastrophic consequences to the environment.

“Now, more than ever, jurisdictions need to redouble their efforts to address climate change,” said County Executive Isiah Leggett. “We have many forward-thinking and concerned residents and businesses in Montgomery County who understand the urgency of this issue. We are proud to join the growing international coalition seeking to reduce the risks to the environment and the economy from climate change.”

The Under2 Coalition consists of 187 jurisdictions spanning 38 countries and six continents which represent over 1.2 billion people. All those who have signed the Memorandum of Understanding (MOU) with the Under2 Coalition are committing to reduce greenhouse gas emissions by 80 to 95% below 1990 levels or below two annual tons per capita by 2050 – the level of reduction believed necessary to limit global warming to less than 2 degrees Celsius by the end of this century.

“Thanks to tools such as energy benchmarking, the Montgomery County Green Bank, expedited solar permitting, and the purchase of 100 percent renewable energy, our County has been at the forefront of the effort to fight climate change,” said County Council President Roger Berliner. “In June, the Council was proud to reaffirm its commitment to limiting the increase in the global average temperature to below 2 degrees Celsius, and I am proud the County is now officially a member of the Under2 Coalition.”

It was announced in June that Leggett joined more than 1,000 U.S. governors, county executives, mayors, businesses, investors, colleges and universities in declaring support for U.S. leadership in reducing carbon emissions.

“The County offers residents and businesses a comprehensive suite of incentives and resources to support their greenhouse gas emission reduction efforts, ranging from tree planting, to innovative financing to renewable energy tax exemptions,” said Department of Environmental Protection Director Lisa Feldt. “But we do not see these efforts as exclusively environmental. Rather, we recognize that in addressing climate change, we’re also modernizing our economy, building community resilience and cohesion and enhancing our quality of life. We are proud and well poised to be a partner in the Under2 Coalition effort.”

By signing the Under2 MOU, the County also agrees to work collaboratively with Under2 Coalition members to strengthen mutual emission reduction efforts; possibly including partnering on specific projects, sharing best practices and coordinating messaging and outreach efforts. The County also stands to benefit from the expertise of other jurisdictions and the collective work of the Coalition. Montgomery County’s participation positions the County as a leader in both the United States and internationally in climate reduction efforts.

For more information on the Under2 Coalition see: http://under2mou.org/news/.