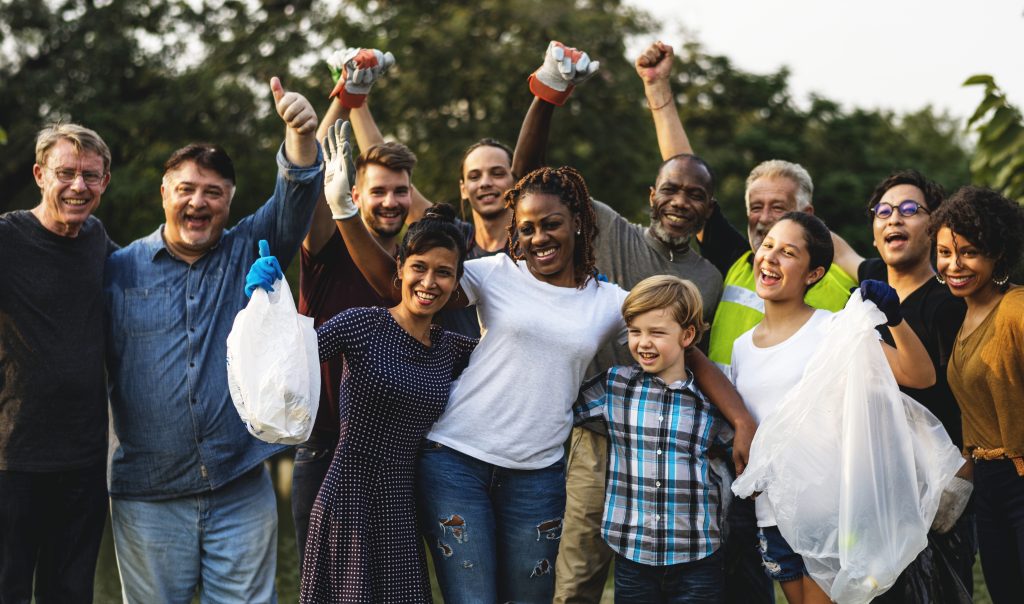 Montgomery County residents finally have the chance to take part in the new Maryland community solar program and be part of the newest, most innovative solar industry development.

Community solar was initially authorized by legislation in 2015, and it took several years for projects to become available. It’s a great way for people to support new solar power generation without installing any equipment on their roofs.

Residents receive the same benefit as rooftop solar by subscribing to a large commercial project in the same utility area. Community solar brings the promise of solar to a much broader audience, meaning almost everyone can now be part of the solar revolution. 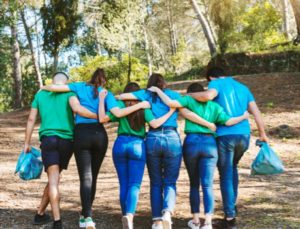 Community solar is available in many states across the U.S. There are several models for it, but the one most common here is the subscription model. This is where a resident (a renter or homeowner) subscribes to a nearby commercial-scale project, and gets a share of the project’s output each month. The subscribing companies typically create the share by matching the resident’s historical electricity usage. Each month, when the project produces power, Pepco puts credits on the resident’s bill to match their solar share. It’s like virtually spinning your meter backwards

The Maryland program allows for only a small number of projects each year in the three-year pilot program. There are currently several active projects across the state, in BGE, Potomac Edison, Delmarva Power, and Pepco terrorities.

Community solar is not the same as retail electric choice. People who are in wind power contracts, or other deals with competitive electric suppliers, can also sign up for community solar. The projects in Maryland will only get built once there are enough subscribers to them. So people signing up can rest assured that they are directly bringing new local, clean energy to our state. This creates green jobs, local power production, and a cleaner environment for all of us.

5 comments on "Community Solar is now available for Marylanders"