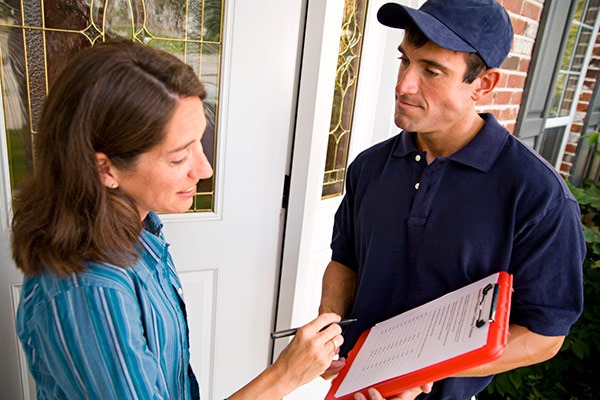 Interested in lowering your home’s energy bill?  Take advantage of your utilities’ Home Performance with ENERGY STAR program.  If you are new to this program, view our recent blog on the steps to apply. Read Julia Kalloz story below for an in-depth look at the program. 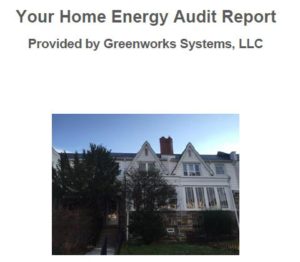 The cover of your Energy Audit Report

Homeowner Julia Kalloz walked us through her experience with Home Performance with ENERGY STAR.

Julia lives in a Pepco service territory so she began the process by finding a contractor from the PEPCO website of specially trained, Building Performance Institute-certified contractors.

“You are able to see what certifications and experience they have and that was important to me,” Kalloz said. “It allowed me to vet several auditors and even find out what other people experienced.”

The audit cost $100 (a saving of $300) and, Kalloz said, it is easy to schedule. It took about an hour, but appointments can take a little more or less time, depending on the size of the house (most last between 2- 4 hours).

The contractor also looked at ways to reduce air leakage from Kalloz’s home by evaluating her large appliances, conducting a blower door test to evaluate air loss and a combustion test to see how efficiently the heating system was operating.

Ten days later, Kalloz received a Prioritized List of Measurements – or a PLOM (a report detailing the improvements needed to cut home energy usage and what the potential savings could be) – that had been generated from the audit. Some of the contractor’s recommendations might not be in a homeowner’s budget, but the potential for long-term savings as well as the up to $7,500 PEPCO offers in rebates offer important incentives. 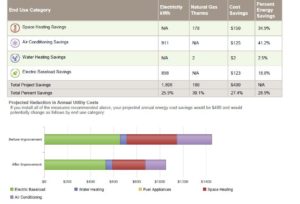 Once you decide which solutions are the most feasible for your home and your budget, the contractor will have you sign a proposal for the improvements and the PLOM before reserving the rebates on your behalf. Once the rebate reservation is approved, homeowners have 60 days to complete whichever improvements they choose.

For Kalloz, improvements included air sealing and insulation in the attic and basement.

After the work was  done, part two of the audit – called a Test Out – is done to determine the final energy savings and rebate. When Kalloz’ auditor did hers, a post air sealing test was done which showed less air leakage from the home.

Next, the contractor submits the application to PEPCO within 30 days of the installation and the homeowner’s rebate check arrives six to eight weeks later.

“I recommend doing the things that are affordable first,” Kalloz, who was able to get about 50% of what she spent on improvements back via the rebates, said. “Do what makes financial sense for you. Even if they are not big dollar improvements, they still make a difference and they are important.”

Even after waiting a few months once her audit was done to begin the improvement process, she said the air sealing and installation installed made a drastic difference in the drafts – and her PEPCO bill went down, too.

2 comments on "Your Story: Homeowner navigates the Home Performance with ENERGY STAR Program"