Trying to be rational in an irrational world 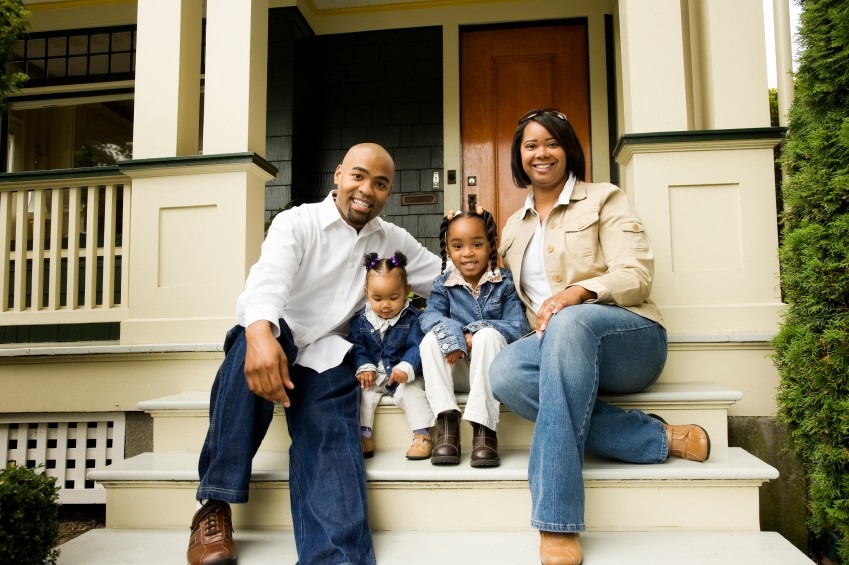 Think about the last time you went looking for a new car. What did you look for?

You probably started with your needs for the vehicle and the style of the car you wanted. You then considered the miles per gallon (mpg) of the car, looked up the crash test rating and then read online reviews from car owners about comfort and maintenance. Obviously, the sticker price is a determining factor. And finally, you probably ended up test driving the car to see what it’s like in person before buying.

Now, what if I told you that you must make that same vehicle purchase decision, but only based on the dimensions of the car, the features, some pictures of the interior, and the price?  Do you think you could decide on which car you would want?

You would say I am crazy and that you wouldn’t make the decision on such a pricey purchase with so little information. But, that is exactly what millions of people do when making a significantly more expensive purchase… a home.

Look at the two homes shown in the table below. Which one would you pay more money for? Other than a wider driveway and new siding on the home on the right, these two homes appear to be identical, so you would likely expect to pay about the same for both homes.

In fact, these two homes are one and the same, just pre- and post-retrofit!

Using the car analogy, what are the mpg-like metrics for a home?

The home on the left spends $5,700/year on utilities, while the home on the right spends $1,600/year. What would you do with $4,100 more each year? Simply apply those utility savings to additional mortgage payments and you would trim years off your mortgage.

How about durability and maintenance?

There are several items that separate these two homes:

Lastly, what about health?

Would you buy a car that could make you sick or had a poor safety rating? The house on the left had an issue with mice infestation. Thankfully, the house on the right no longer has this issue. After finding mice feces and dead mice everywhere in the home, the previous homeowners were contacted to see if they had health issues. All their kids asthma symptoms were minimized after they left the home.

Clearly, these two homes are not worth the same approximate value as illustrated above.

There are many efforts to make valuing healthy and efficient homes a more rational process. For instance, the Department of Energy (DOE) has been coordinating with the Appraisal Institute regarding green appraisals[1],[2]. Additionally, there are numerous municipalities and even entire states that are starting to include a HERS Index in MLS postings to provide an efficiency metric that can be used by buyers to compare homes.

There are many other efforts being done at an industry level, but what can you do the next time you are looking for a home?

You can learn a surprising amount by requesting utility bill data from previous homeowners and talking to surrounding neighbors. Select a home inspector that has expertise on health issues, such as pests, radon, and mold. The way to change the housing market is for the consumer to demand more.

It will take time, but it is time for us to start acting rationally when it comes to the largest purchase that most of us will make in our lifetime.