Seeking Solar: Homeowners turn to the sun for an energy assist 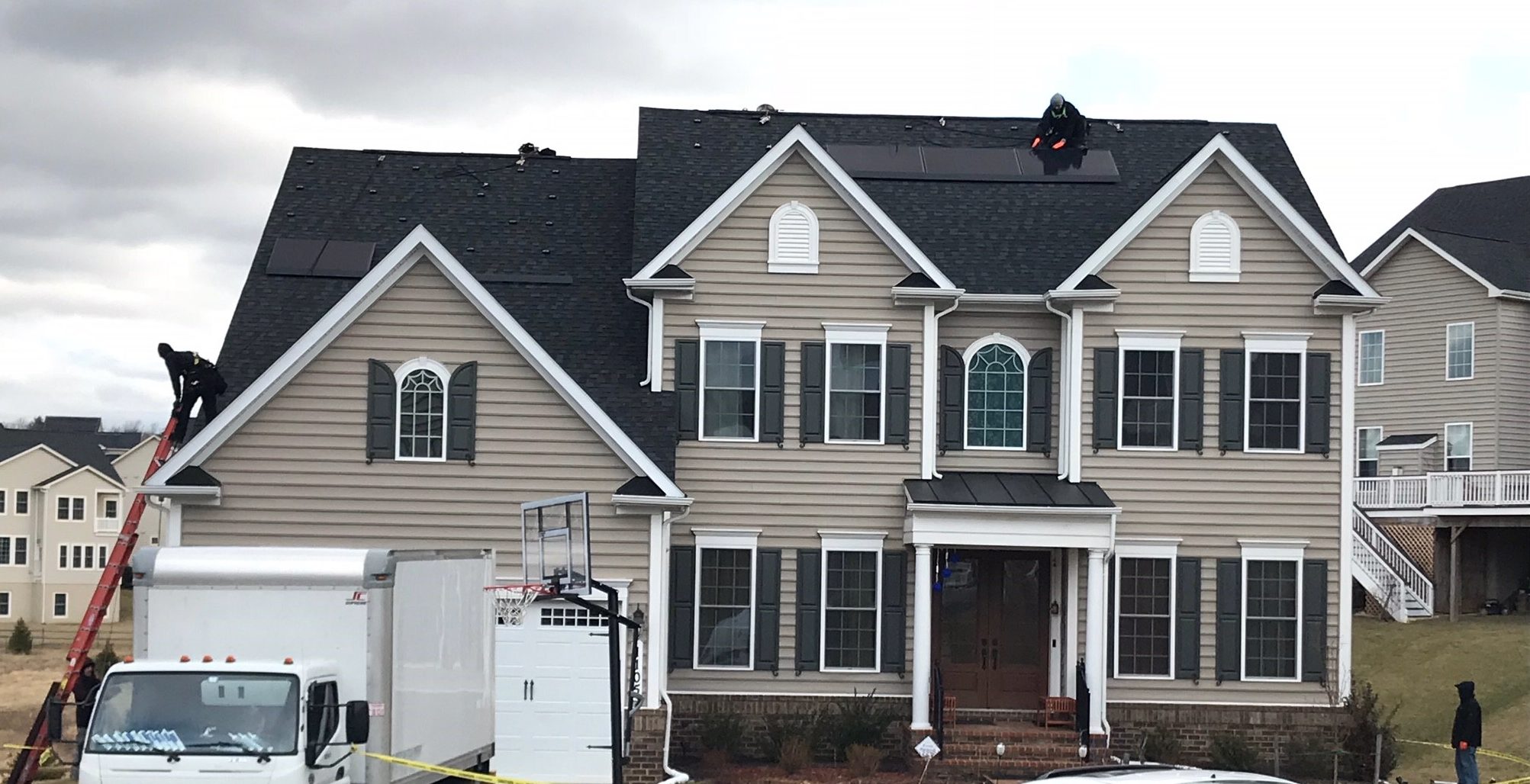 Easier to install than ever, solar power is proving to be a go-to for homeowners looking to reduce electricity costs as well as their greenhouse gas emissions.

Solar power is arguably the cleanest and most reliable form of renewable energy available. As a result, many Montgomery County residents are considering it to help power their homes.

But how easy is it to go solar?

According to Bala Srini, an area homeowner who has worked for more than a decade as a green building consultant in Montgomery County, the process isn’t too complicated.

“I was keen to explore solar to reduce my environmental footprint and also my first energy bills,” he said. “Going solar was an easy answer for me to cut down my personal carbon footprint.”

In September 2016, Srini and his family moved into their new single-family home in Clarksburg.

“I started to call and talk to solar companies within three to four months of moving,” Srini said. Eventually he narrowed it down to two companies, both of which completed a site survey and gave a preliminary design in March 2017. By August, everything was finalized, although installation didn’t happen until the next January because black mat finish PV panels were requested, which took a bit longer.

In 2017, the family averaged about 528 kWh of electricity consumed per month (6,335 kWh for the entire year) – which means the system will meet or exceed 100% of the electricity his family will use. 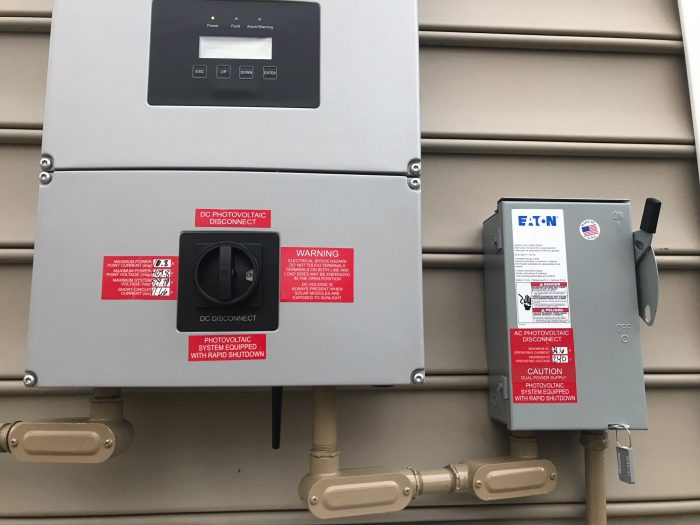 Ways to Save Energy

If a homeowner wants to have a solar system installed, there are several options. Buying the entire system requires cash upfront, but selling renewable energy certificates (RECs) could help offset the initial out-of-pocket costs. This option also allows the homeowner to benefit from federal and state tax rebates and credits.

Using a Power Purchase Agreement (PPA) reduces the upfront costs to zero, but many solar companies require homeowner contracts to purchase all the power that the system produces at a locked-in rate. Srini chose this option and was able to get a guaranteed rate of $.08 per kWh, which is better than the Maryland state average of nearly $.13 per kWh.

Leasing agreements are similar to PPAs, but the homeowner also pays an additional cost towards the equipment, which they will then own at the end of the contract.

If your home isn’t a good candidate for solar, you can participate in the Maryland Community Solar Pilot Program, which allows you to either purchase or lease a “share” in a community solar project or start a project with your neighbors. An energy bill credit is received each month for the energy your share produces. This program also gives renters and apartment dwellers a way to support solar power. 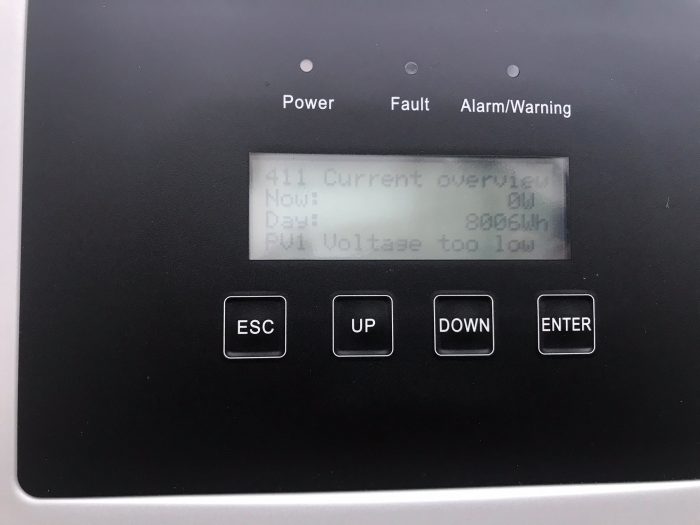 Other solar options include participating in a solar cooperative, where homeowners take advantage of collective buying power to install PV systems more economically. Montgomery County is home to a number of successful solar co-ops, thanks to the organizing efforts of the Solar United Neighbors of Maryland.

If your home already has solar, you can add energy storage to your system, which allows for energy storage during the day to be used at night or during a power outage.  And if you install energy storage in 2018, there is a new Maryland state tax credit you can take advantage of for both residential and commercial properties.

In addition to the solar conversion, Srini did a few other things to help make his home more energy efficient, including changing almost all of the light bulbs from the CFLs the builder supplied to LEDs.

He also used a $150 Washington Gas rebate to get a Nest thermostat (final cost was $100) with a second Nest Thermostat provided for free by his solar company. Both of them are controlled from a smartphone, as are outdoor porch and garage lights, the garage door, and the security system.

“All of these controls give me more ways to save energy,” Srini said.

The best way to see if solar is right for you may be to just call a North American Board of Certified Energy Practitioners (NABCEP)-certified solar installer and ask questions.

“I highly encourage all homeowners to consider talking to residential solar companies, even if you don’t have any idea what is this all about,” Srini added.

“The best way to go about it is to contact at least three solar companies, short list at least two to do your roof survey and prepare your design. With that design and offered panels, compare them both and select one company. Also get them to explain all available options to buy/lease or power purchase agreement. Talk to them about warranty issues too.”

2 comments on "Seeking Solar: Homeowners turn to the sun for an energy assist"