Climate Strike 2019 – A report from the front lines 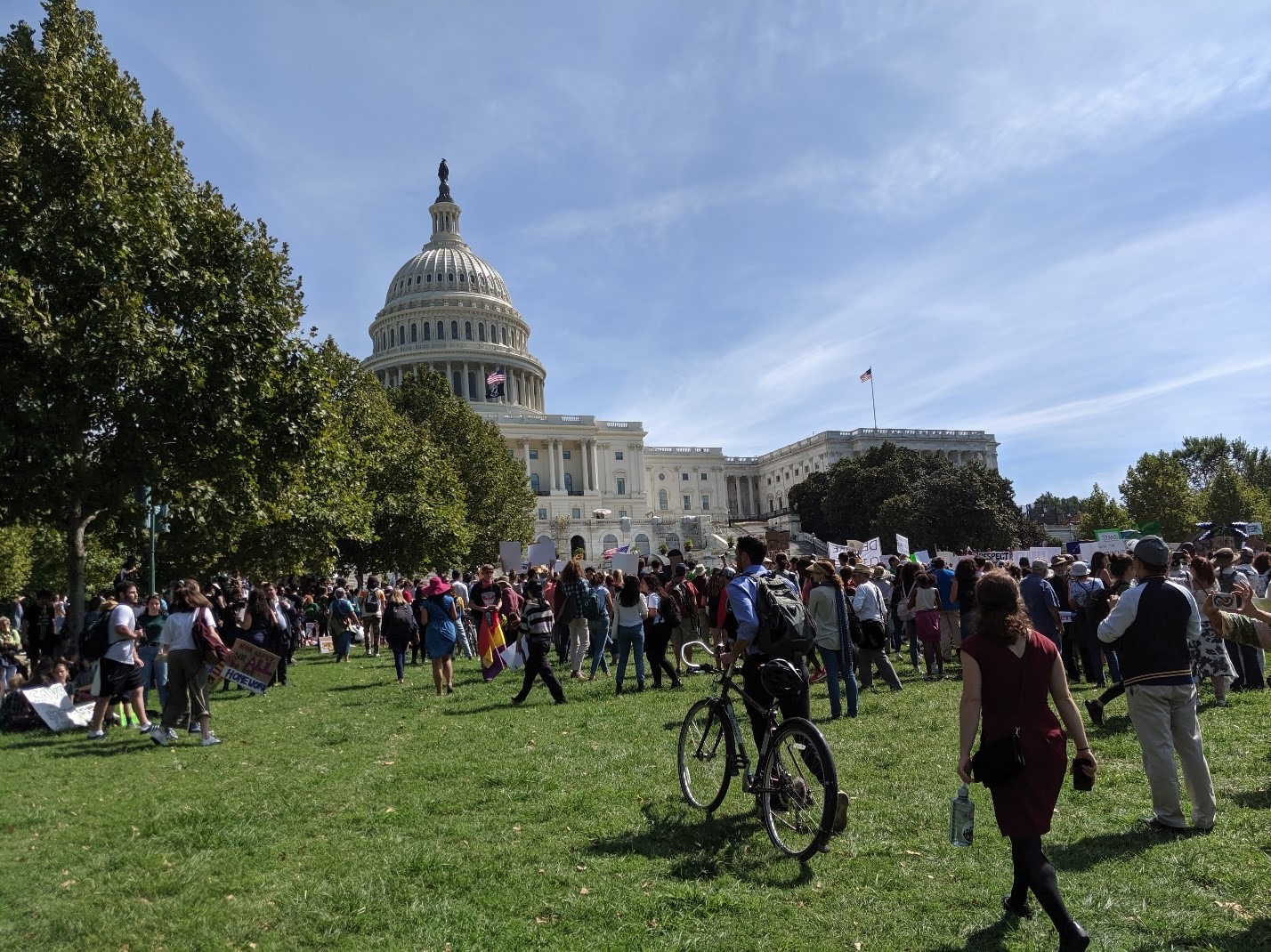 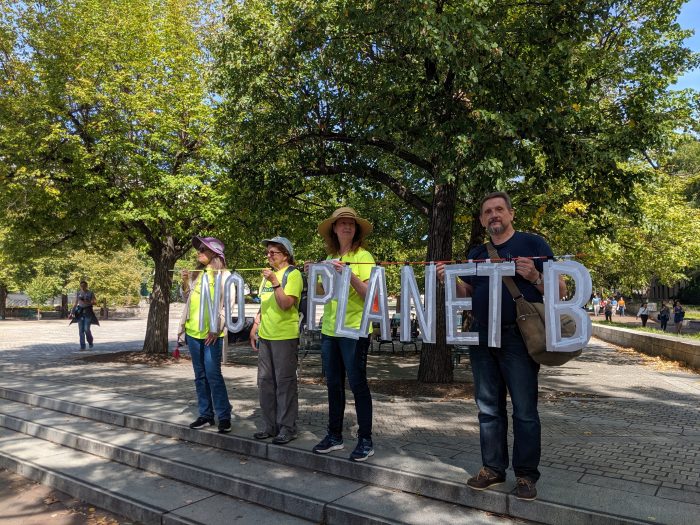 In 2007, I took part in the first Power Shift conference in DC. I was still in college and had just learned about what climate change is and how it’s going to alter the face of our planet. Power Shift was, and still is, an annual event bringing together young people concerned about how to stop global warming. At the time, it was the largest youth activist event on climate change in history. Not anymore.

On September 20th—three days before the UN Climate Summit—hundreds of thousands of people worldwide took to the streets to tell their governments, corporation leaders, and the general public that we need to act now on this burning issue. The Global Climate Strike protests have been largely led by the youth who see their futures being annihilated in the face of this crisis.

At the US Capitol Building, those young and old shared their fears and hopes for our planet. They held signs saying, “The water is rising and so are we”, “Protect the earth, my grandchildren live here” and “Make earth great again”. Little girls wore fairy princess dresses and declared that “Climate change isn’t a fantasy”. Toddlers held signs demanding “more trains”.

Protesting may seem like an ineffective method for taking action on such a substantial issue, but raising the profile about our climate crisis is an important strategy that’s still needed in the US. While climate denial is on the decline, 15% of Americans are still nonbelievers. That’s three times higher than the global average for climate deniers. Until more people wake up to the climate reality we facing, we’re going to continue to be too slow enacting changes that will save us from the worst effects of rising temperatures.

What can I do?

If you weren’t able to join last week’s protest, but want to make an impact, speak up! Your voice is your weapon against denial.

Don’t give up hope. As David Orr says, “Hope is an imperative.” 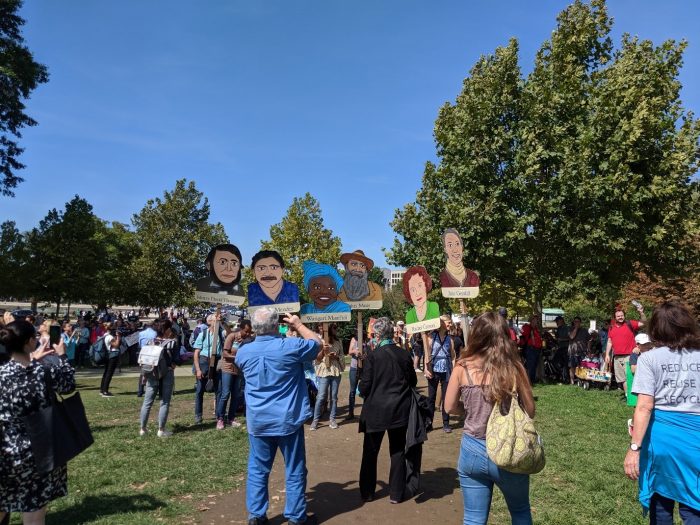