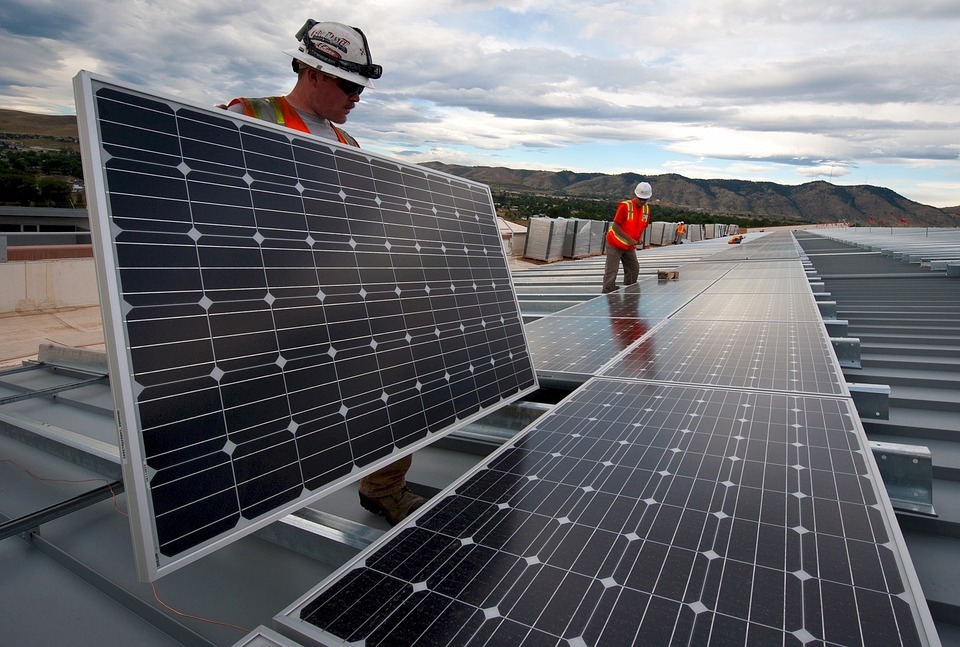 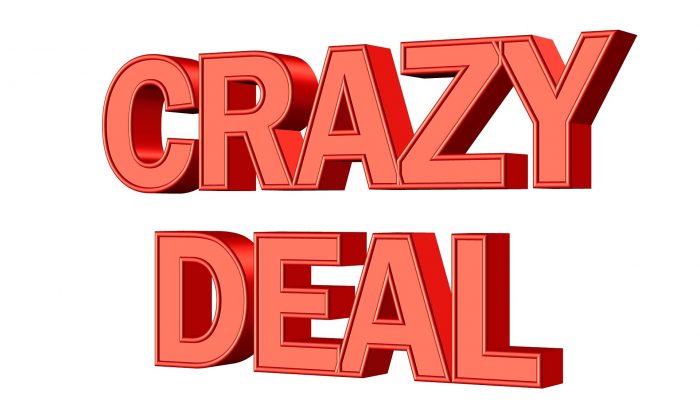 The LOWEST BID ever!!!

The Montgomery County Solar Co-op is excited to announce that Solar Energy World has been officially selected as the co-op’s installer. The co-op used a competitive bidding process to solicit bids from area installers. A selection committee made up of co-op participants then met to review the proposals and select the winning bid. The selected installer was chosen for their competitive pricing, equipment, and warranty offerings. This is the LOWEST BID that Solar United Neighbors has ever seen which means you should join the co-op before September 6, 2019 !!

Solar Energy World is headquartered in Elkridge, Maryland and is a leading provider and installer of solar panel systems for residential and commercial property owners in Maryland, Virginia, Pennsylvania, New Jersey, Florida and Washington DC. Every day, they give homeowners the power to reduce their dependence on dirty energy to foster financial and environmental security for their children and grandchildren. With thousands of solar panel system installations since our founding in 2009, Solar Energy World is the fastest-growing, independently owned and operated solar company in our region.

Solar Power World, the industry’s leading source for solar technology, development and installation news, ranked Solar Energy World as number one in solar panel installations in Maryland and #117 for all of North America on their Top 500 North American Solar Contractors List in 2018. 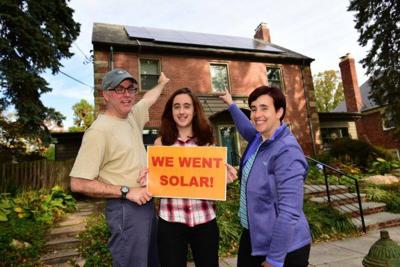 Why is it important to join the solar co-op today? Here are a few of the most important reasons:

To join the co-op, fill out THIS FORM before September 6th. It doesn’t cost a thing to join the co-op, and there no commitment to participate when you sign-up, but the information and assistance you receive is invaluable.