Connecting with young people on climate and environmental topics: Do’s and Don’ts 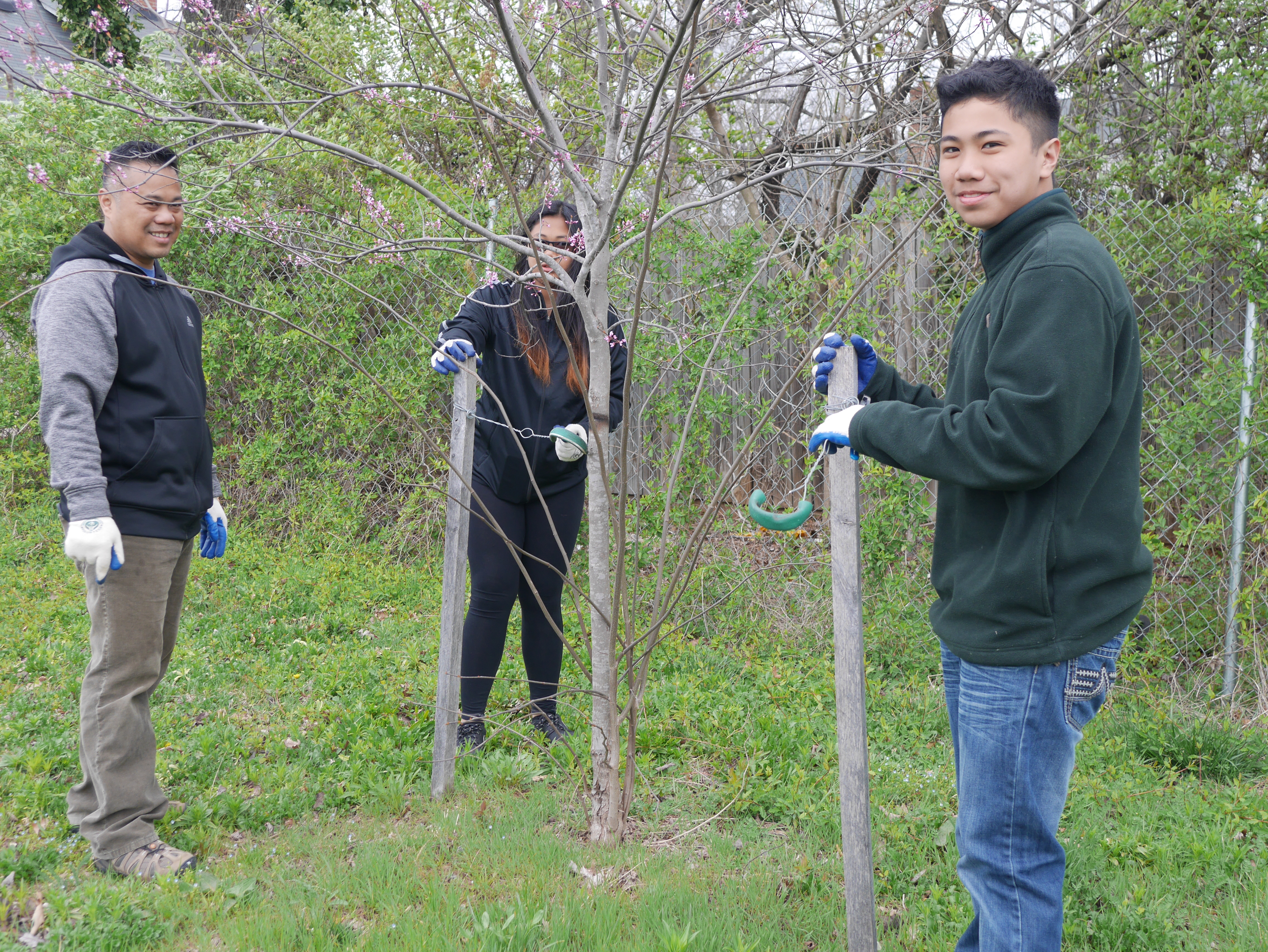 In the past three months working as a Resilience Ambassador for Montgomery County’s Covid Corps, I have taken note of what can catch the attention of residents and spur them to educate themselves or speak on the things going on in the world around them. The motivation could be the excitement that comes from learning something new, surprise at the in-depth search by Montgomery County to hear from resident voices, or simply compensation (I mean, you and me both wouldn’t shy away from a check, now would we?). I’ve also spent 16 years as a young person and the deterrents for the youth from engaging on topics like the climate or the environment are there. Reasons could come from boredom, apathy, or feeling that the course of damage for the world is a speeding bullet unable to change direction nor slow down. I am sharing some tactics that can help younger people connect with these issues. 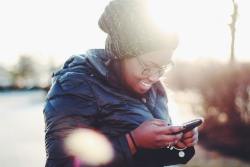 Young people, especially students, may be following official social media accounts within Montgomery County like Montgomery County Public Schools (MCPS) and Montgomery County Government. Since these entities have a presence across multiple social media channels such as Twitter and Instagram, utilizing them to share brochures, flyers, and posters about the County’s climate and environmental efforts could be useful. This can also be done on MCPS official websites like the main MCPS homepage, along with a website central to the forthcoming Climate Action Plan. A social media page made just for Montgomery County’s climate efforts would be helpful in the future. Non-County affiliated entities with a large platform known by young people, like The MoCoShow, would also be very effective to help promote efforts.

An interactive website is also a must. A boring set-up with pages of articles is only going to push away a younger audience with a shorter attention span. That is why a website with a sleeker, cleaner, and easier to read design would be more engaging.

Quick, bite-sized videos about climate change and the environment go over a lot better with a younger audience as they do not require as much attention. Lively videos would hold attention even more. This can be done with brief (5 to 10 minute) videos with a host (or several hosts based on the specific topic being covered) that would, in an active way, explain or spread awareness about the world around us and how we as people make an impact. This can also be done with an animated character or narrator, or just simple graphics being displayed throughout the video. Very few youths want to witness a lecture about gases and fossil fuels or energy, so bite-sized is the way to go. Outside of general topic videos, a host that gives updates on the Climate Action Plan or the environment in general (like breaking news) could keep interested people up-to-date.

Within these videos, there should also be an emphasis on visuals, whether it be pictures, graphics, clips, or charts. Visuals establish a better sense of understanding for the uninformed yet interested person about the environment and climate. For example, telling an audience that we waste 30 gallons of water a day does not hit as hard as a visual of 30 gallons on the screen being filled up and multiplying it by 7 days so to the point where the amount of water used could only be stored in a U-Haul! Not only does that put things a bit more in perspective, but the visuals allow the viewer to relate things back to items that they could find in their daily lives. Memorable visuals are the way to go! As many pictures as possible should also be included, as well as giving some screen time to the host. These videos could be featured on a website or just promoted on social media. 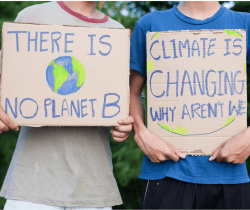 Besides visuals, language is one of the most key aspects of reeling in a younger audience. It’s not that young people are unintelligent, they are just less likely to care or pay attention to certain things that only catch the interest of the dedicated adult. To the average teenager or young adult, researching climate change or human effects on the environment just brings up memories about biology projects requiring “boring” and drawn-out Wikipedia pages and articles. The most notable thing that would come to mind would be planting trees or recycling and there’s not a lot of Greta Thunbergs in the world to go the extra mile. That’s why there should be a big push to keep the information being explained to a level that is understandable by many. This can be done by using numerous comparisons or targeting the parts of climate change and the environment that young people are most likely to have background knowledge on. With that, one should avoid using words that only those studying environmental science in college would be privy to unless making sure to explain all vocabulary in layman’s terms. There could also be walkthroughs about one’s carbon footprint and statistics that can be simplified to “One in every 6 people…” or variations of this.

With the utilization of a social media account or memes, there should also be the inclusion of fun facts. For example, this could relate to carbon footprints, how many trees are cut down a day, how much paper is wasted, what recycling a plastic bottle a day can do for the world, what turning off the tap when brushing your teeth can do for water usage. Just simple things that can be related to one’s everyday life and can be easily correlated back to the climate and the environment. This is one of the most effective ways to have younger people leave knowing something new about the world around them, all done by reading a simple statement and internalizing the information, not just because of how relatable the fact is but with the notable cause and effect relationship that can exist within these fun facts. For example, if recycling one piece of paper every day can keep that habitat of a thousand birds around for another week. This approach, along with the use of memes, can not only get a reaction out of younger people but leave a lasting effect with very little effort. Daily reminders about what you do today to reduce the effects of climate change would also be helpful. 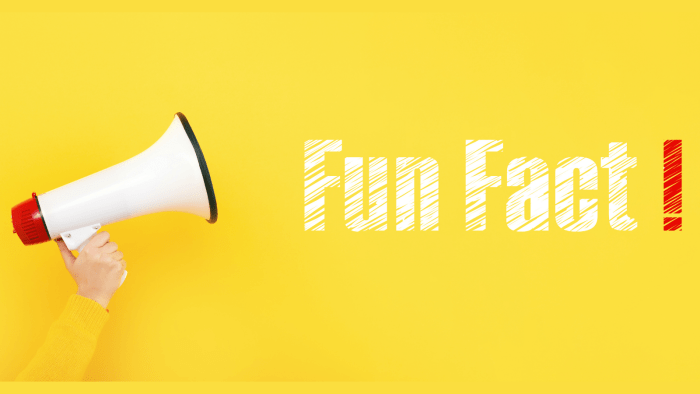 Among younger people (and Americans in general), there is an overall distrust towards large organizations and governments regarding their actual dedication to follow through with the good that they promise. We saw that a lot this summer with Montgomery County residents questioning the validity of the resilience surveys, this kind of outreach likely being one of the first times that they felt Montgomery County was seeking their input. This could pose as a challenge for the Climate Action Plan as some people may feel that the only reason for the Plan is to please concerned parents or that the areas that would be targeted with the Plan were richer and whiter areas of Montgomery County. That’s why I believe it’s important to be open with the public about the work that is being done to target areas of Montgomery County that need help and more. This should include the journey to creating and finalizing the Climate Action Plan, the changes made up until now, and what sparked this whole project in the first place. A website is likely to be the most helpful for that route.

Now that I am an insider when it comes to community outreach, I’ve learned that younger people will be able to understand climate and environmental topics with the right tactics utilized. I don’t have the best attention span. I couldn’t name three dangerous gases in the atmosphere before July of this year. I couldn’t have believed that forgetting to recycle or taking long showers was going to such adverse effects on the earth that I live on. So I take these things into account when it comes to visualizing the audience that I know Montgomery County wants to educate. I hope the rest of those working on such an imperative climate plan can do the same.

6 comments on "Connecting with young people on climate and environmental topics: Do’s and Don’ts"