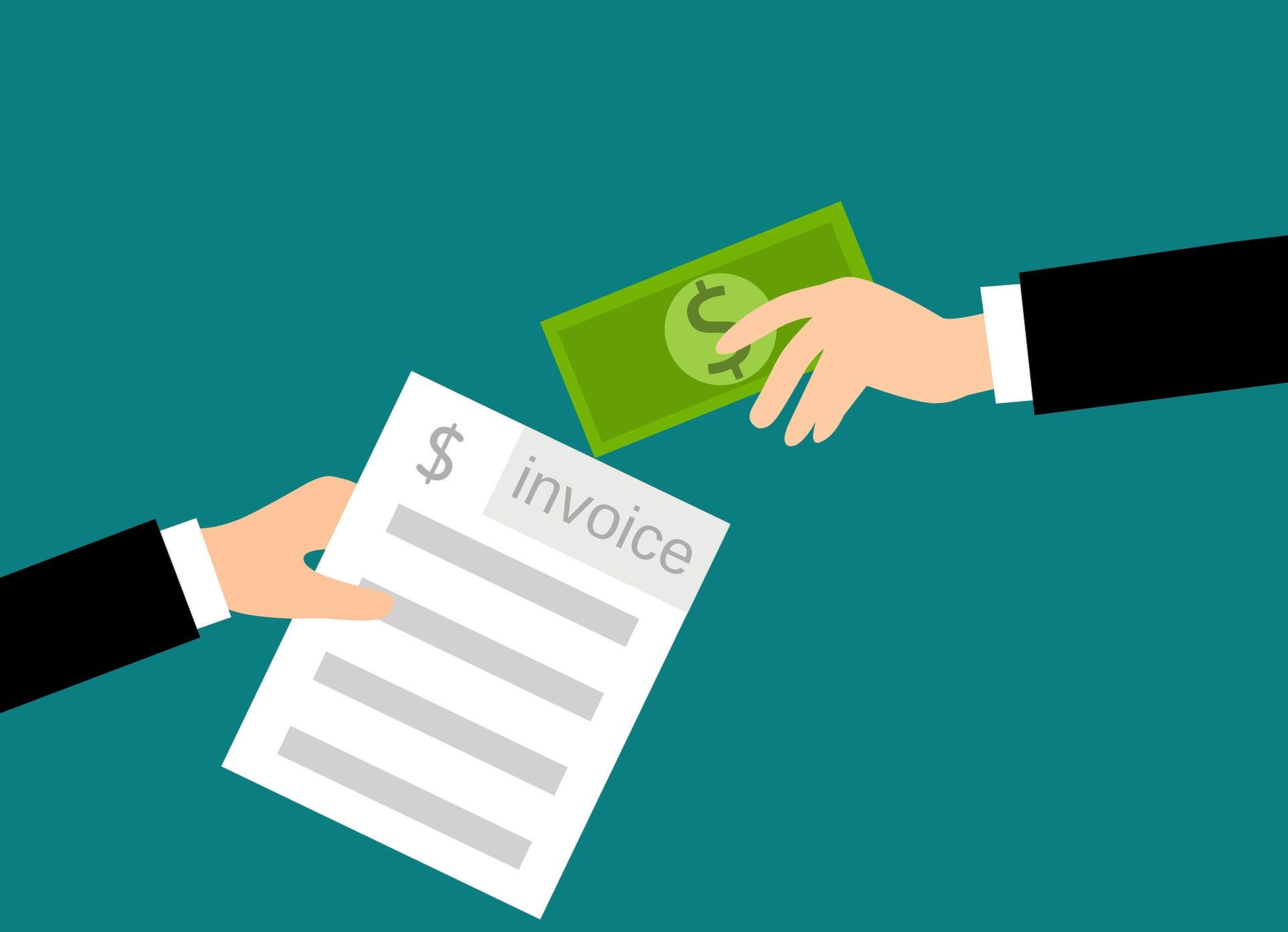 The Energy Supply Reform Bill comes 22 years after Maryland’s Electric Customer Choice and Competition Act of 1999, which deregulated the state’s energy market. The idea of deregulation was intended to save families money by promoting competitive pricing between third-party suppliers. It also opened up the opportunity to actively choose renewable energy suppliers, an option celebrated by climate advocates.

Maryland’s deregulated market took off in 2010 after the Public Service Commission authorized the implementation of Purchase of Receivables (POR) programs. This regulation gave the responsibility of unpaid bills to the regulated utilities rather than the unregulated, third-party supplier, allowing these suppliers to take on a greater range of customers without risking revenue. However, neither the 1999 act nor the POR regulation placed a cap on prices. Consequently, suppliers had an incentive to sign income qualifying families and charge higher prices because the utility that delivers their energy would cover the lost money if the consumer’s bill went unpaid. Naturally, this incentive led some third-party suppliers to raise their rates.

As Larissa Johnson, Residential Energy Program Manager with Montgomery County’s Department of Environmental Protection, summarized it, “when you have a deregulated market, then you have utility companies that are not regulated by a Public Service Commission or the market; they get to choose whatever [price] they want, and it’s not in the best interest of the end user, it’s in the interest of making money.” 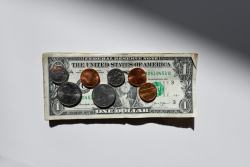 According to the Energy Supplier Help Desk, families with deregulated supply paid an average of 2¢ more per kWh of energy and 25¢ more per therm of gas in 2019. Provider-specific rates and comparisons to standard supply can be found here. These pennies added up to an extra $400 per family, and for many, $400 can mean an impossible choice between utilities, rent, food, or medicine.

To make matters worse, many third-party suppliers use “bait and switch” scams, as well as targeted marketing to minority, elderly, and income qualifying communities. Suppliers persuade new customers with coupons or aggressive sales pitches, and then slam them with inconsistent, variable rates that increase with each bill.

They sell low, but bill much higher. Then, suppliers trap consumers with sneaky fine print, no-exit-clause contracts, cancellation fees, or no way to contact the company. In some cases, residents were even switched back to deregulated suppliers without their knowledge. If households do not have the bandwidth, knowledge, or resources to monitor their energy rates from deregulated supply, prices can and will escalate quickly.

“Overall, the consumer base does not understand that they are signing a short-term contract, that 100% relies on reshopping. And if you don’t reshop, and if you do set it and forget it, you will be paying variable rates that have no price cap on them,” said Laurel.

Between 2014 and 2019, Maryland households on deregulated supply spent over $750 million more than if they had purchased from a regulated utility. Since suppliers tend to target income qualifying families likely in need of energy assistance, that also means an estimated $12-15 million of Maryland energy assistance funds were wasted.

For both families and the state itself, reform was needed. 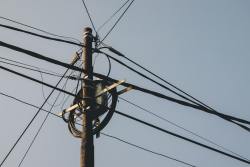 Supported by evidence of abuse and scamming within the energy market, Maryland’s Senator Mary L. Washington, Delegate Brooke E. Lierman, and advocates in the Energy Supplier Reform Coalition championed the Energy Supply Reform Bill. The bill requires the Public Service Commission to approve third-party suppliers for households that receive energy assistance, creating a new “Guaranteed Savings Plan.” Starting in 2023, participating suppliers will be required to charge qualifying households rates lower or equal to that of regulated utilities. In addition, suppliers will be prohibited from charging these households a termination fee if they choose to switch back to a utility. This protects the state’s most vulnerable families, while also maximizing the benefit of energy assistance funds.

It is important to note that the Energy Supply Reform Bill is one part of an ongoing effort to reform Maryland’s energy market. A number of organizations and advocates continue to fight to give consumers the ability to choose suppliers that fit their budget and values. For example, Choose Who You Use Maryland is a coalition that advocates for new reforms to achieve “true” electricity choices for all Maryland residents. While the Energy Supply Reform Bill protects families that receive energy assistance, other residents in Maryland can still fall victim to energy scams and predatory contracts.

The Energy Supply Reform Bill represents an important consumer protection and energy choice win for income qualifying residents. Still, it is also an important reminder of the remaining work that must be done to ensure equitable access to electricity for all residents state-wide.

As Larissa says, “At this point, electricity should be considered a human right.” And treated like one too.