Two New Solar Farms are Open for Subscriptions in Maryland! 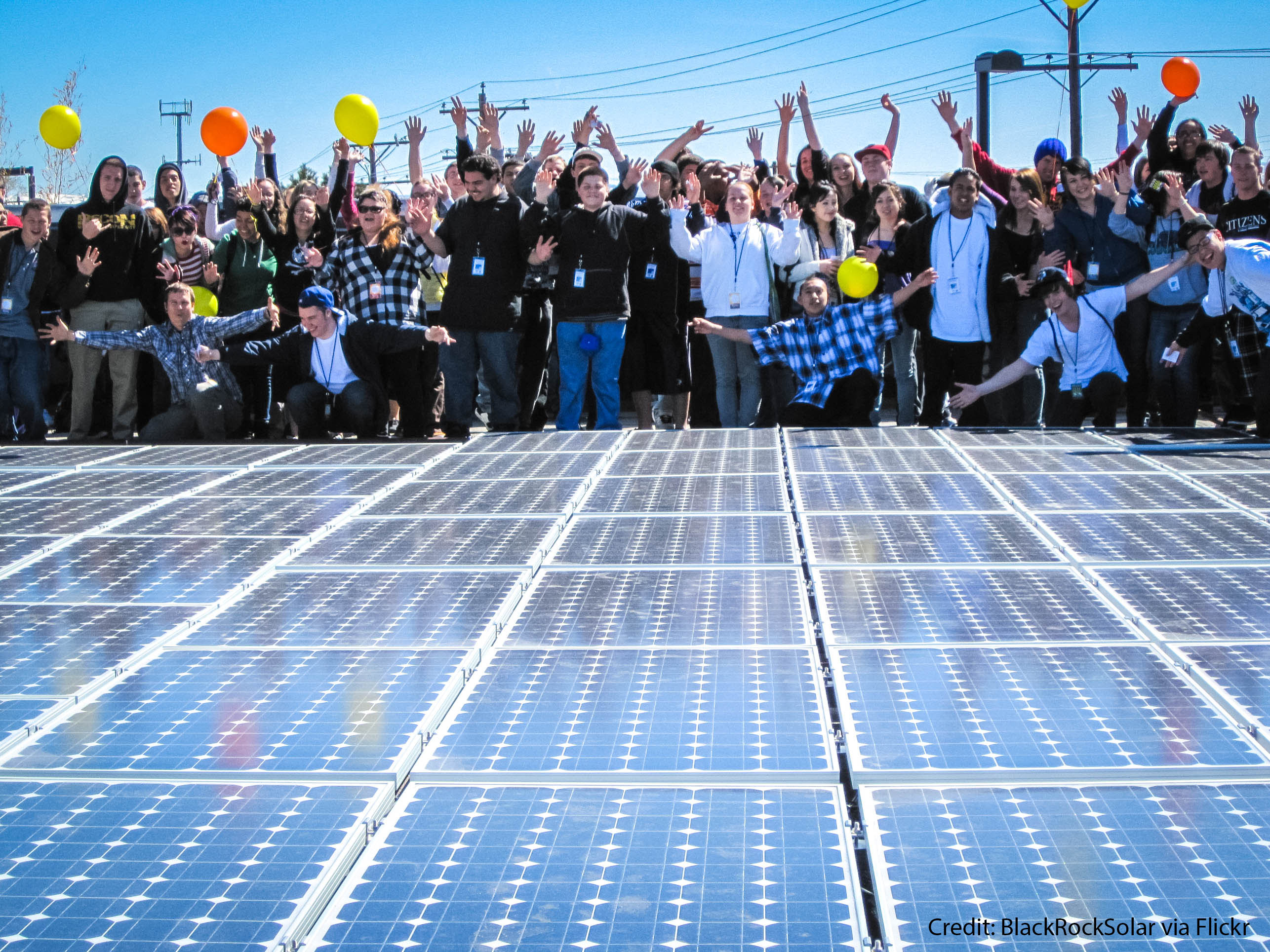 Community, or shared, solar makes it possible for anyone with an electric bill to access solar energy, even if they can’t put it where they live.

Residents receive the same benefit as installing solar panels on their roofs by subscribing to a large commercial project in the same utility area. 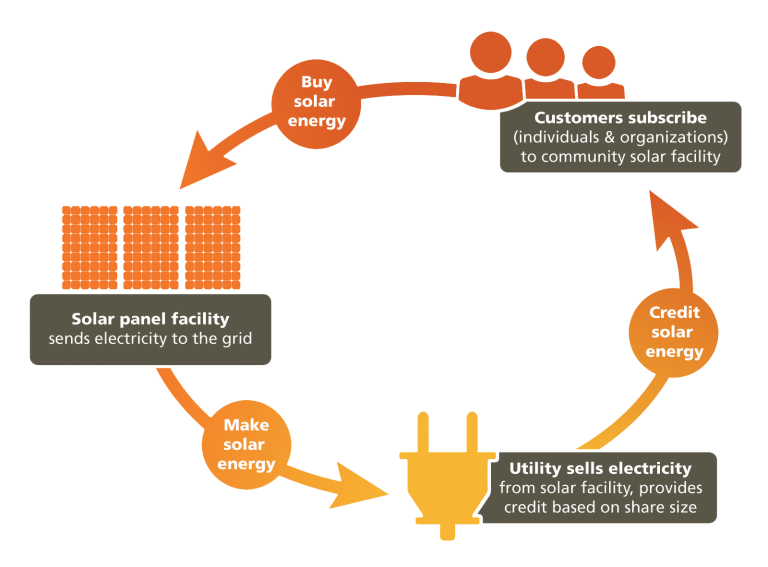 How does Community Solar work?

Residents receive the same benefit as rooftop solar by subscribing to a large commercial project in the same utility area. Community solar brings the promise of solar to a much broader audience, meaning almost everyone can now be part of the solar revolution.

Community solar is available in many states across the U.S. There are several models for it, but the one most common here is the subscription model. This is where a resident (a renter or homeowner) subscribes to a nearby commercial-scale project, and gets a share of the project’s output each month. The subscribing companies typically create the share by matching the resident’s historical electricity usage. Each month, when the project produces power, Pepco puts credits on the resident’s bill to match their solar share. It’s like virtually spinning your meter backwards

The Friendship Solar Farm is in BGE and the Simba solar farm is in Pepco. As usual, both farms have no cost to sign up and no cancellation fees. And there are  10% and 5% discounts available for the projects.

However, one of our old farms called Henryton in BGE had some cancellations, so we have some limited spaces for only LMI folks on that project. They’ll receive 25% off their electricity costs. 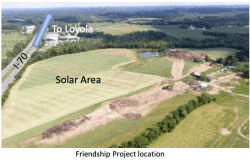 Friendship Solar Farm is located on private land in Friendship in Howard County. The site is on land that is leased out from farmers, allowing them to earn guaranteed income and preserve local farming for future generations. The farm will have solar-tracking technology that allows the panels to follow the sun’s path during the day. In addition to the solar farm, 4 acres of new forest will be planted around the installation and the project will also support the native pollinator habitat. This project offers a 10% discount to subscribers and will have 4 acres of native forest plants will be planted around the perimeter.

Simba Solar Farm is located on private, non-agricultural land in Cheltenham, right near the center of Prince George’s county. It is land that is leased by the Brandywine Lions Club, so it helps generate funds for this important civic club. Spanning across 24 acres, the Simba community solar farm is fully constructed and is already generating power for more than 250 customers. The solar farm can be seen from Crain Highway, just south of the Cheltenham Wildlife Management Area. This project offers a 5% discount to subscribers and is already generated electricity for hundreds of customers.

Who is Neighborhood Sun?

At Neighborhood Sun, their mission is to empower communities to gain access to the clean energy revolution sweeping the nation. They believe that we are not going to solve climate change or truly switch this nation to clean energy unless everyone is involved, not just the affluent. They seek to provide non-profit, faith, and neighborhood groups with a turn-key community solar solution, including signing up subscribers, site development, financing, and customer management. Solar shouldn’t be about creating new consumers, but rather about creating strong communities. 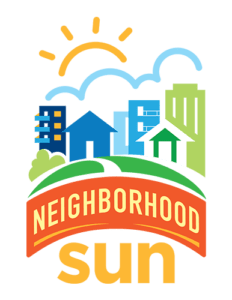 2 comments on "Two New Solar Farms are Open for Subscriptions in Maryland!"