Resetting Our Approach to Climate Action 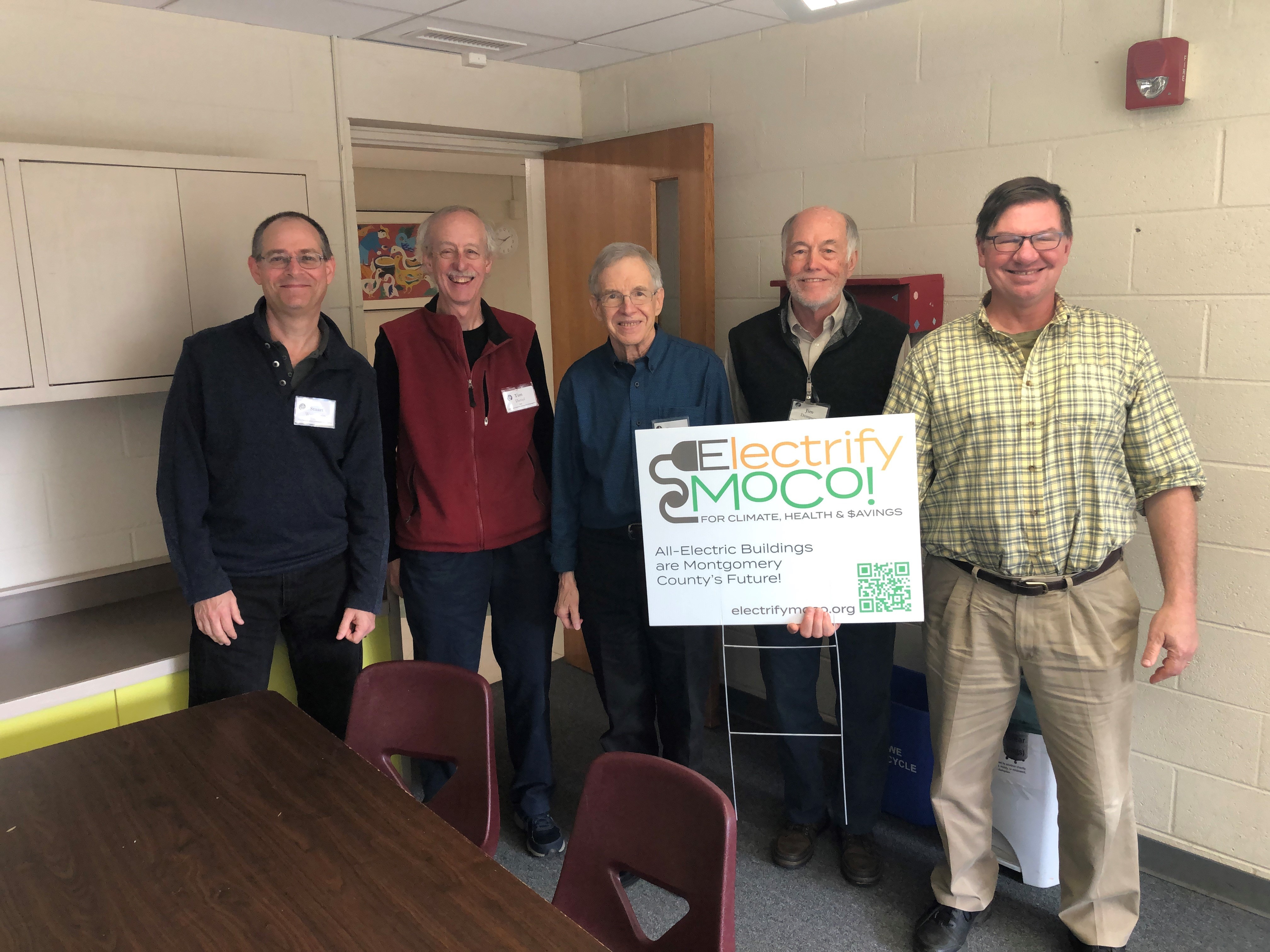 Often, when we talk about climate change, it begins to feel overwhelming. Though we are more aware of the problem than ever before, many still don’t know how to take climate action as an individual. It’s easy to be left wondering where to start and whether any action taken would actually have an impact on a global problem. River Road Unitarian Universalist Church (RRUUC) is answering these questions as a community. 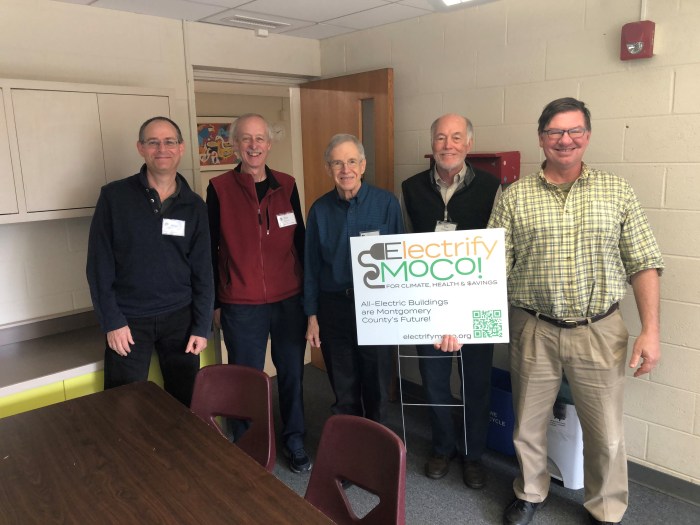 Like many other communities of faith, RRUUC has placed an emphasis on environmental stewardship and the importance of caring for our common home for years. Since 2006, RRUUC has been a Green Sanctuary Congregation, advocating for a just and livable world for all. RRUUC was recently recertified as a Green Sanctuary in 2020 and as a part of their commitment, they decided to embark on a Year of Reset to redouble environmental efforts as a congregation.

The Year of Reset began in September, led by RRUUC’s minister who focused sermons on environmentalism and climate justice. The congregation’s Earth Ministry extended the conversation beyond reflection by providing information on three easy concrete climate actions that each community member could take. By the end of the month, over sixty households had participated in at least one of these three actions—eating meatless, resetting the thermostat, or cutting car travel.

After beginning a broader dialogue about climate change within the congregation, Walter Weiss, the co-leader of the Earth Ministry, started organizing a more in-depth climate action curriculum. By combining aspects of an outdated low-carbon diet and a neighborhood initiative COOL BLOCK, he came up with the Climate Reset Workshop. This workshop consists of four weekly sessions, each with a different theme, with an overall goal to help congregation members reduce their average carbon emissions by 10%, which equates to almost 5,000 pounds of CO2 per year.

The first three weeks of the Climate Reset Workshop focus on identifying the ways that individuals contribute to carbon emissions and then turn to how each of us can make daily changes to reduce those emissions. During the first week of the workshop, participants calculated their household carbon footprint and pinpointed the source of their personal emissions. With that information in mind, the second week focused on daily strategies—such as eating vegetarian more often, using public transportation, or changing laundry habits—to reduce carbon emissions and live a cool lifestyle. Importantly, all of these actions were designed to be both quantifiable and trackable. For example, if you chose to turn down your thermostat this winter, you could save up to 233 pounds of CO2 per year. The third week focused on researching big-ticket items like electric vehicles or air conditioners to prepare participants for going green with future purchases.

The last week of the workshop wraps up with a broader view of the climate justice movement. By ending with a discussion of systemic approaches to mitigating global warming, such as new climate legislation and corporate greenwashing, participants are able to put their own individual actions in context and extend their actions past their households.

After a successful first week of the Climate Reset workshop, Walter had a few takeaways. Though the workshop was made possible by the work of the existing Earth Ministry, he thought support from RRUUC’s minister was invaluable. In his view, having a community leader refocus the climate conversation generates a groundswell of renewed interest in moving past the oft-overwhelming nature of climate change. It is also just as important to place emphasis on making climate action meaningful—by tracking the exact offsets of each green step in approximate pounds of CO2, individuals can gauge their impact and feel empowered to make a difference in their household.

After all, to start tackling climate change we need to begin by resetting our thinking, keeping in mind the effect that each of us can have individually.

RRUUC’s Climate Reset workshop offers a unique way to learn more about how you can take meaningful individual steps to reduce your carbon footprint, all the while having the support of a community—whether it be your congregation, school, or community group—behind you. 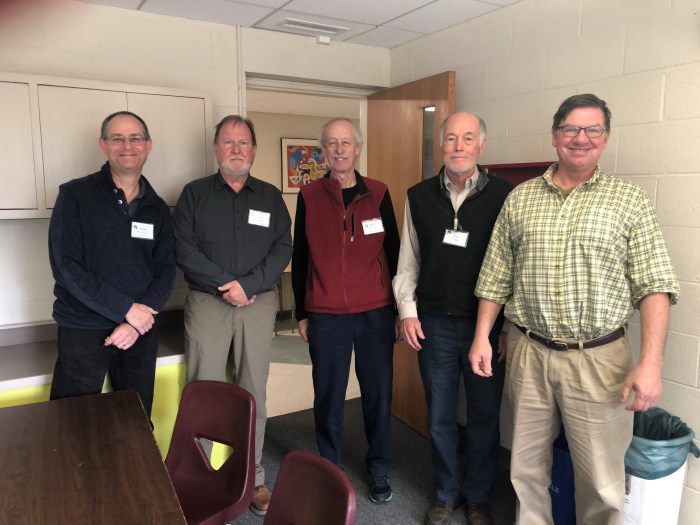 If you are interested in learning more about RRUUC’s Climate Reset Workshop or you want to lead a workshop in your community, please reach out to Walter Weiss.