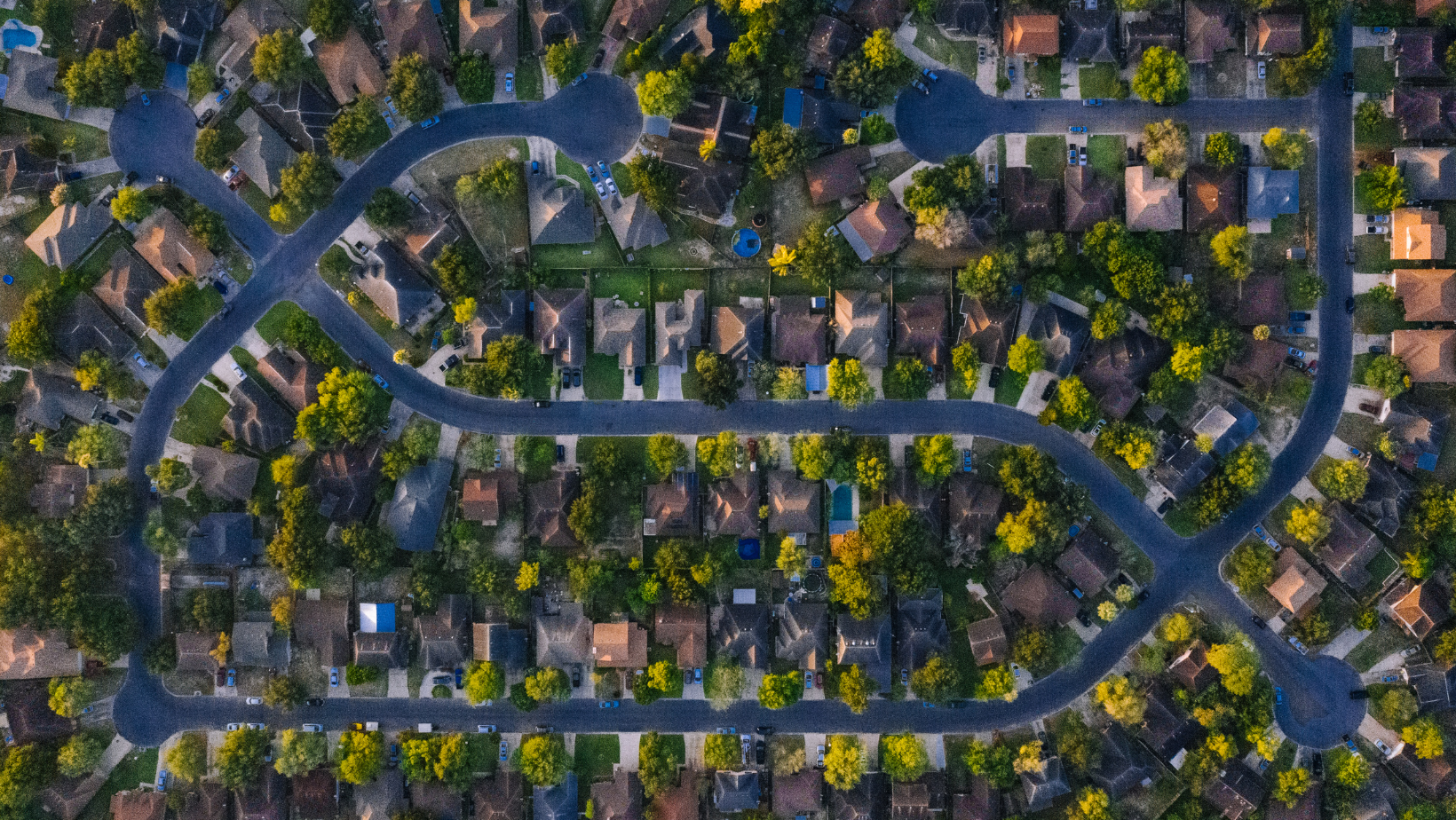 A non-profit, Cool Block, brings neighborhoods together to empower each other and build community over shared environmental goals. Becoming a Cool Block Leader is one great way to bring your neighborhood together for collective climate action.

The program consists of four major topics (carbon reduction, disaster resiliency, water stewardship and neighborhood livability) divided up over nine bi-weekly meetings led by different neighbors living on a block or in a multi-family building. Participants select from a menu of 112 action recipes and complete actions as individuals or as a collective. Behavior change is achieved through a combination of action recipes, a peer support system and self-directed meeting scripts supported by a trained volunteer coach who has been through the program.

In California, multiple cities participated in city-wide Cool Block pilots. The program achieved an average household carbon reduction of 32% with 25 actions taken. Fifty-five percent of the people on the block approached by their neighbor agreed to participate in the 9-meeting, 4 ½-month program.

Seth Werfel, Stanford University research partner found that, “The program increased average scores for each of the program performance indicators by an amount that was both substantively and statistically significant. Two of the most notable changes were a nearly 40 percent increases in a block’s commitment to reducing its carbon footprint as well as sharing tools and resources.”

There were also positive feedback from the block leaders on neighborhood cohesion and growth amongst the community from those blocks that participated.

If you start a Cool Block in Montgomery County, let us know!