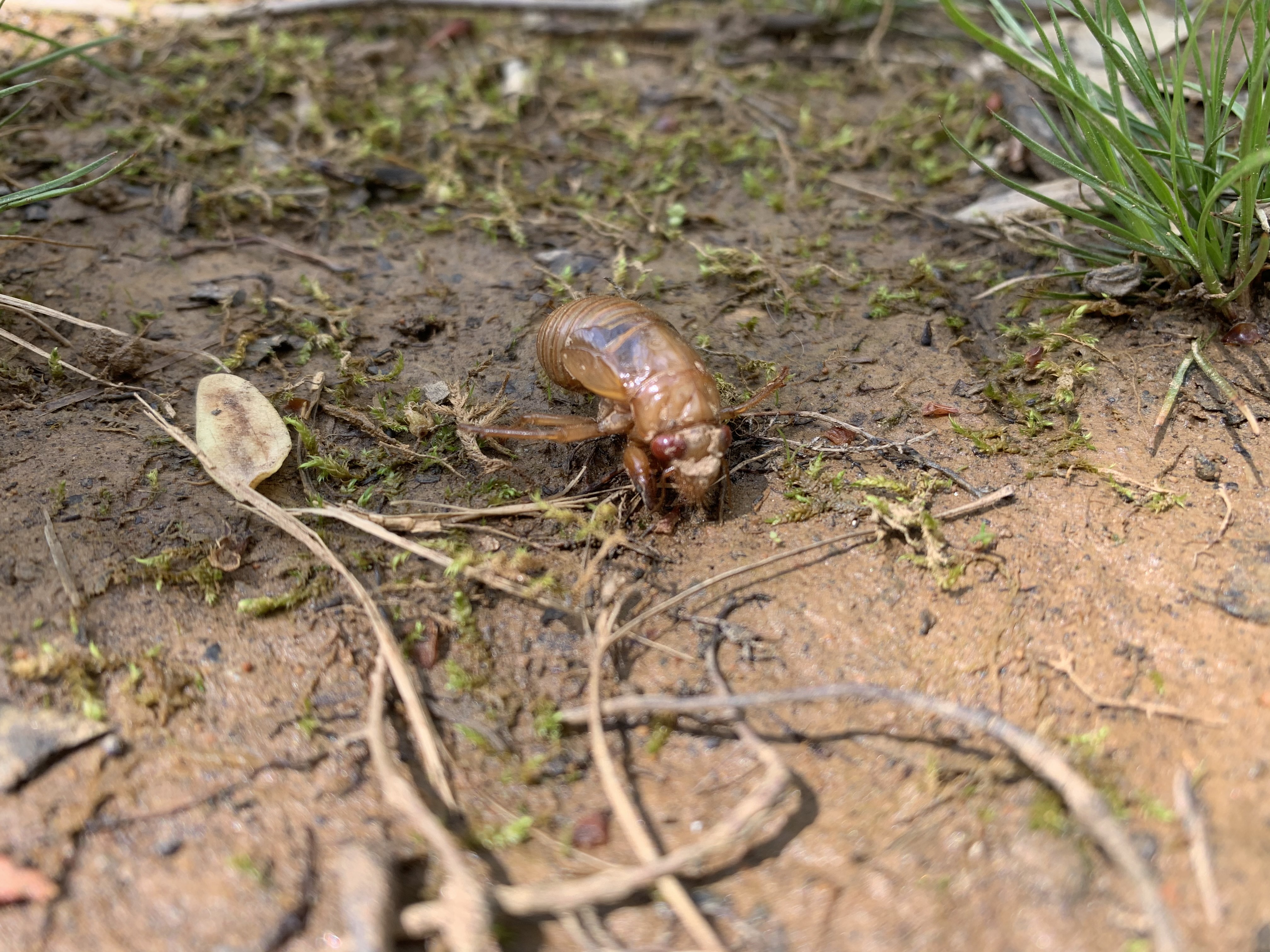 The Cicadas are Coming!

You’ve no doubt heard by now that the periodical cicada Brood X will soon make its above-ground appearance in the local landscape. As the progeny of the last major brood emergence in 2004, this spring’s brood has spent the past 17 years underground benignly feeding on the roots of trees. Around mid-May, in an amazing feat of synchronicity, their biological clocks will lead them to their final phase of life. The warming soil will cue the clawed, tan-colored nymphs by the hundreds, and in some locations, the thousands and even millions, to tunnel out of the ground, and climb up the nearest vertical surfaces to molt and transform themselves into the wondrous winged adult insects we recognize as Magicicada, the periodical cicada. 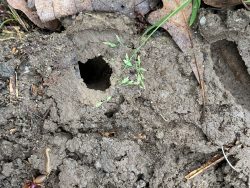 Through most of June, the males will drone from the trees—the cacophony can be deafening, reaching decibels that can surpass the sound of a lawn mower—to attract females and mate. The females then lay their eggs in the branches of trees where, after hatching, the young nymphs drop and burrow underground to call the subterranean realm home until the clock once again counts the passing of 17 years.

Help the Cicadas Out!

Because their lifecycle depends upon wooded areas, habitat loss and urbanization pose a threat to this unique creature found nowhere else on earth.  In the midst of the spectacle its easy to lose sight of the environmental benefits their emergence brings:

Things you can do: